If you own a Xiaomi wearable such as Mi Band 6 or Mi Watch Revolve Active, you’re probably familiar with Mi Fit. It’s a companion app that shows a detailed overview of your fitness activity, workout logs, and other measurements taken by your wearable. While the Mi Fit app hasn’t received a major UI overhaul for some time now, it’s now picking up a new update that brings a redesigned home screen experience.

Xiaomi recently rolled out version 5.6.0 of the Mi Fit app on the Play Store, bringing a refreshed landing page. Previously, the app featured three tabs at the bottom, namely Workout, Friends, and Profile, with the Workout tab also doubling as a home page. With the new update, however, there’s a dedicated “Home page” tab now, making it easier to access important data at glance. The home screen itself looks much more modern and visually appealing than the previous version, as you can see in the screenshots attached below. 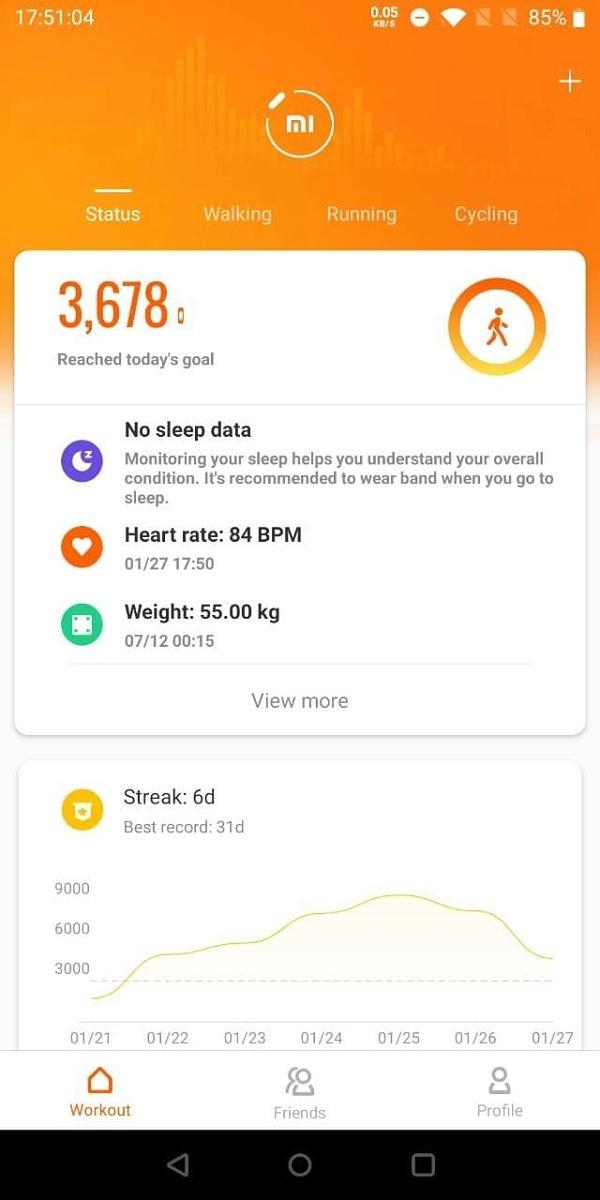 The home screen makes better use of the real screen estate and provides a more detailed overview of various activities on large cards. The battery info of your connected device is shown in the top left corner. By default, the Home tab displays six cards: Steps, Sleep, Heart rate, PAI, Weight analysis, and Workout history. You can edit the displaying order to move cards up or down or add additional cards for Stress, Blood oxygen, Calories, Female health, and more.

Meanwhile, the Walking, Running and Cycling sections have been moved to the Workout tab. Previously they were part of the home screen experience and appeared at the top.

The Mi Fit app version 5.6.0 is rolling out on the Google Play Store. If the update isn’t live on your end, you can also sideload the latest APK from APKMirror.

Thanks to XDA Senior Member Some_Random_Username for the tip!