We last reported about a new Nokia smartphone with multiple variants appearing in the IECEE certification. Now, two of its variants TA-1425 and TA-1444 have passed the FCC certification. 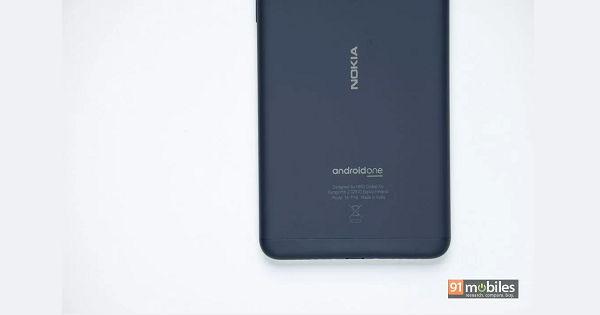 The FCC certification reveals the smartphone will come with a 3920 mAH (WT410) battery. It also reveals that TA-1425 is the Dual-SIM and TA-1444 is the Single SIM version.

Nokia C21 Plus packs a 6.517-inch HD+ display. It is powered by Octa-core Unisoc SC9863A processor. Nokia C21 Plus comes with dual rear cameras. The camera module houses a 13-megapixel primary sensor and a 2-megapixel depth sensor. The Nokia C21 Plus also features a 5-megapixel selfie camera with an LED flash.

Next: JioPhone Next priced at Rs 6,499 to hit stores this Diwali: Details here