A few days ago Oppo launched its first foldable smartphone, Oppo Find N 5G, in its home country. In addition, the Chinese phone-maker is also working on the Find X4 series that may be unveiled in the first quarter of 2022. This doesn’t mean that the company is not working on budget offerings. Recently, Oppo has dropped a new affordable smartphone in the Chinese market, Oppo A11s, with Snapdragon 460 processor. 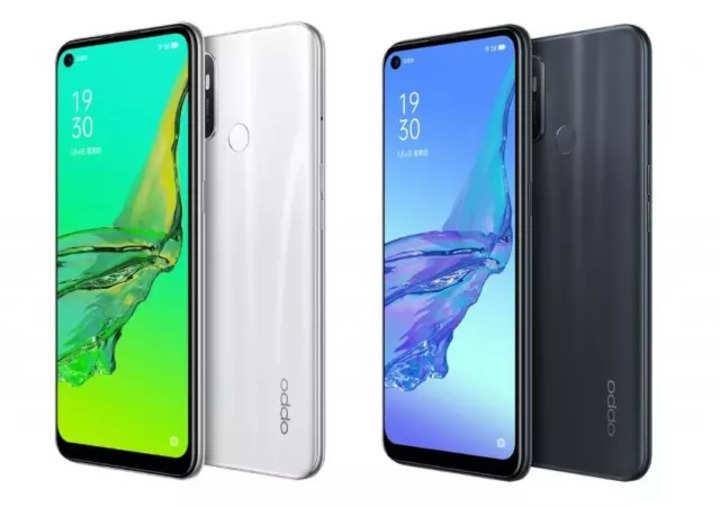 The new Oppo A series device packs a hole-punch display and a triple rear camera setup. The smartphone is the successor to the Oppo A11 that was released in 2019. The vanilla variant of the smartphone has a basic 4GB RAM capacity, and there is another one with higher 8GB RAM capacity.

A career journalist who spent three years playing around with smartphones, associated apps and home appliances. As a hobby, Rudra enjoys researching mobile games. When he's not busy in the world of gadgets, Rudra is busy with a paper and pen writing poems or engaging with his growing digital audience on the Hindi rap circuit.