Samsung's A-series phones don't get the buzz that their S-series flagships do, but they're best-sellers. Samsung just announced that the next A-series phone announcement will come on Thursday, March 17 at 10 a.m. ET, on its website.

High-end smartphones get a lot of buzz and make a lot of profit per unit, but in the Android world, midrange is where the volume is. The budget Samsung Galaxy A12 was the best-selling Android phone in the world in 2021, according to Counterpoint, and the Galaxy A32 5G is regularly among the most-read phone reviews here on PCMag. IDC cited the A12 and A32 specifically as having a major role in the growth of chipmaker MediaTek here in the US.

Rumors about a global A33 don't quite ring true for me, though. Most notably, GSMArena says the A33 will use a Samsung Exynos processor, where I think that in the US they are much more likely to run a MediaTek Dimensity, like the successful A32. 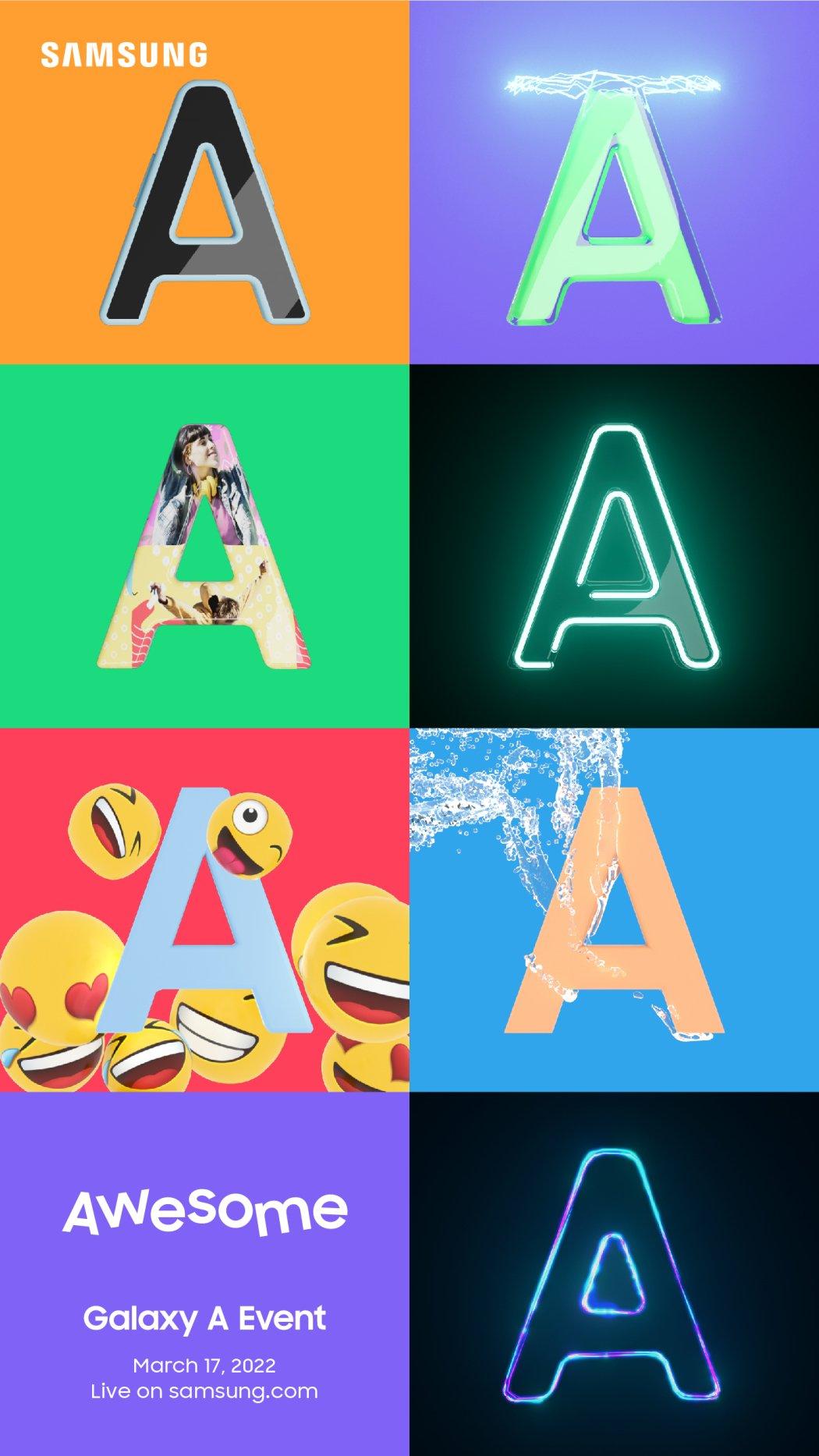 Other changes from the A32 aren't very clear as of yet. I'm hoping that the A32 will support AT&T's new 3.45GHz 5G network, but that's not likely, as Android Police's Dan Bader found out that the 3.45GHz spectrum requires very new modems.

Recommended by Our Editors

One thing is clear, though: Samsung needs to keep a handle on the price. The A13 so far has been criticized for costing $70 more than the A12, and with Motorola's dynamic G series out there, as well as upcoming new OnePlus Nord phones, Samsung needs to make sure it stays competitive.

We'll have more on the new Samsung A-series phones on Thursday.

Sign up forRace to 5G newsletter to get our top mobile tech stories delivered right to your inbox.

This newsletter may contain advertising, deals, or affiliate links. Subscribing to a newsletter indicates your consent to our Terms of Use and Privacy Policy. You may unsubscribe from the newsletters at any time.

Thanks for signing up!

Your subscription has been confirmed. Keep an eye on your inbox!

Next: Oppo A11s launches in China