Oppo could launch a new budget smartphone very soon in India. The company’s upcoming smartphone will be a part of its A-series in India. According to a new 91Mobiles report, the Oppo A16 launch in India is imminent. The 91Mobiles report states that the upcoming Oppo smartphone will launch during the last week of September. There is no word on the exact launch date of the device. Oppo too has not announced the exact launch date of the device. Let’s take a look at the Oppo A16 specifications, features, expected price and other details.

Oppo is likely to launch the A16 soon in India. The device, which has launched in Indonesia already, will launch as an Oppo A15 successor in India. The budget smartphone is expected to launch for around Rs 11,000 in India and can be purchased via online and offline retailers following its launch. 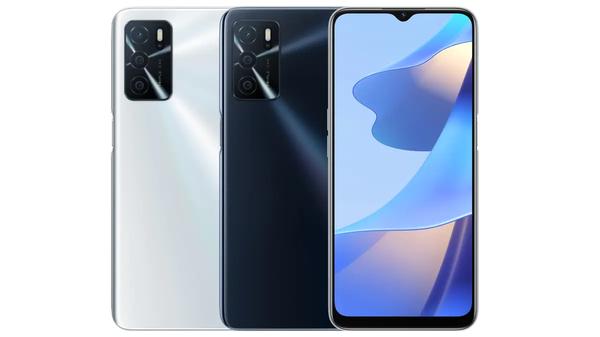 Under the hood, the phone draws power from a MediaTek Helio G35 SoC. The processor is paired with 3GB of RAM and 32GB of internal storage. Users can expand the storage using a microSD card.

The phone packs a 5000 mAh battery with support for 10W charging. It comes with a USB Type-C port and a 3.5mm headphone jack. The phone supports 4G VoLTE, Wi-Fi, Bluetooth 5.0 and a dual-SIM.

On the back, the phone has a triple-camera setup. It has a 13MP primary camera with an f/2.2 aperture. There is a 2MP monochrome camera and a 2MP macro sensor as well. For selfies and video calls, the phone has an 8MP front camera sensor.

What are your thoughts on the upcoming Oppo phone? Do let us know in the comments below.

Prev: The rise and fall of global health issues: an arenas model applied to the COVID-19 pandemic shock