Order phone, but get soap instead. This is a case that will open all those people's eyes wide who buy things based just on trust. According to police, a number of buyers just got swindled by a people running a fake call centre in Delhi.

The scam was simple. It was run through a fake call centre where a number of women were hired to call innocent people and offer them a phone worth 18000 for just 4500 in a combo deal. The internet was used to get the mobile series of other states. To put pressure on the prospective buyers, they were told the deal was just for that day and that the decision has to made quickly. Those who said yes, were promised the mobile will be delivered to them soon. However, that is not the way things happened and people ended up being duped of their hard-earned money. 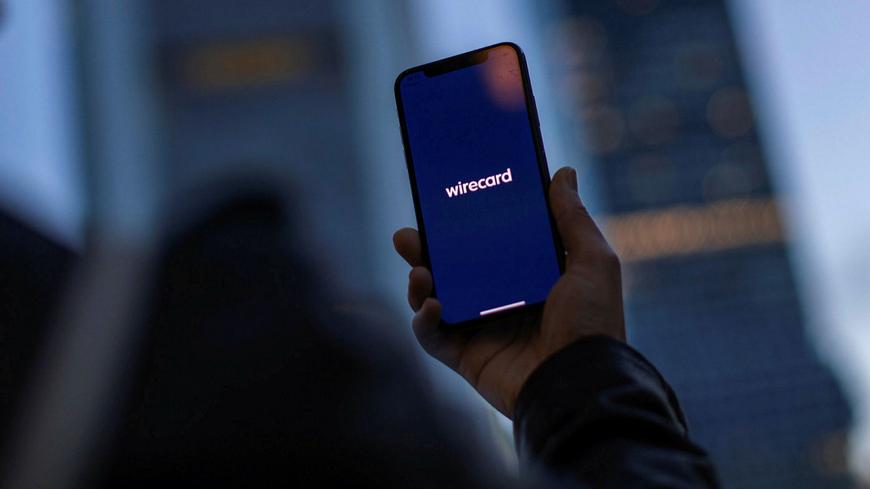 The fake call centre people would tell buyers that their number has been selected for a mobile phone offer that is valid for that day only. The buyers were also told they will get a mobile phone with a market value of around₹18,000 by paying only₹4,500.

However, the fraudsters luck ran out when an anonymous tipster called the police. On Monday, when a tip-off was received regarding a fake call centre running at Pooth Kalan village, the police quickly launched a raid. As many as 26 women were caught red-handed and two men too. Police said they were involved in activities intended to defraud people on the pretext of offering them mobile phones at cheap rates.

They collected the mobile series of other states with the help of internet and made their calls to prospective buyers, Deputy Commissioner of Police (Rohini) Pranav Tayal told PTI.

The accused used to offer lucrative mobile phone schemes and other articles in a combo pack of just₹4,500 to the people, said Tayal.

The fraudsters used India Post as logistics service provider and even offered cash on delivery mode as this enticed people into believing them. However, instead of sending mobile phones, they sent soaps, wallets, belts in the parcel, police revealed.

Next: Vivo launches its most powerful camera phone, the X70 Pro+ in India; specs, price and everything to know