Realme just announced a new affordable smartphone in Thailand, called Realme C35. It comes with a 50MP main camera, a large display and a large battery.

The 6.6” LCD has Full HD+ resolution and supports a 180Hz touch sampling rate, but nothing fancy on the refresh side. It has a waterdrop notch on top for the 8MP selfie camera.

Around the backthe aforementioned 50MP main snapperis the only one of notable usability. Next to it are a2MP macro camera and a VGA B&W sensor. 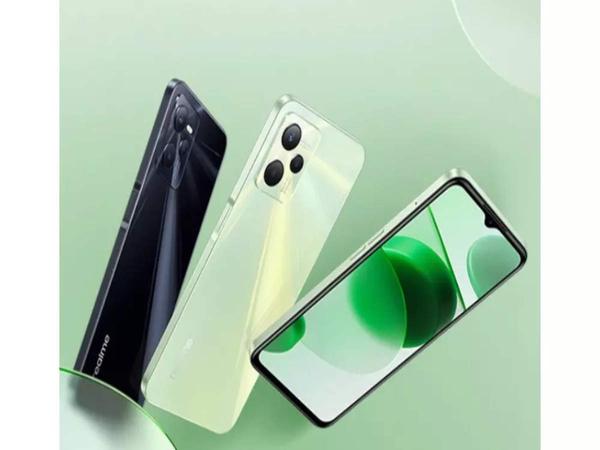 The phone has a fingerprint scanner on the side, doubling as a power key and you get a 3.5mm audio jack on the bottom.

The USB-C port can only pump in up to 18W to charge the 5,000mAh battery. It runs on a modest Unisoc T616 chipset with an octa-core CPU that goes up to 2GHz.

Prev: The Most Stirring iPhone SE 3 Rumors Ahead of Apple's| Qrius

Next: Nintendo is launching a new tier of Switch Online with N64 and Sega Genesis games