Qualcomm is all set to launch its next-gen flagship SoC (system on chip), the Snapdragon 8 Gen 1, on November 30. And in a run-up to this, number of smartphone companies have already announced that their upcoming flagship devices are going to be powered by the new chip.

Out of all these, one of the first devices to hit the market could be the Realme GT 2 Pro. The Realme GT 2 Pro’s India launch has been scheduled for Q1 2022, as tipster Mukul Sharma tweeted.

What we know about the Realme GT 2 Pro so far 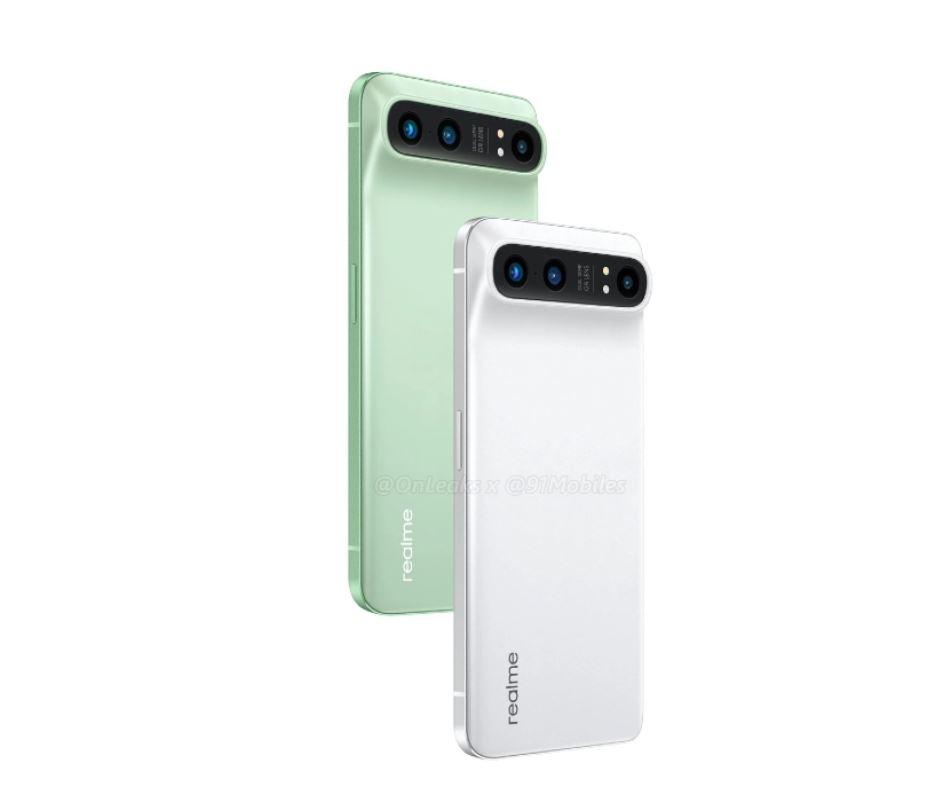 Realme has not revealed any information about the Realme GT 2 Pro’s specifications yet but a tipster who goes by the name WHYLAB shared some details on Weibo last week. As per these details, the Realme GT 2 Pro should feature a 6.51-inch FHD+ Super AMOLED display with a punch-hole screen. It is also expected to have an in-display fingerprint sensor and at least a 120Hz refresh rate. Besides the Snapdragon 898/Snapdragon 8 Gen 1 under the hood, potentially, the Realme GT 2 Pro might be paired with upto a 12GB RAM and 256 UFS 3.1 storage.

The Realme GT 2 Pro might have a triple rear camera setup with a 108MP primary shooter, an 8MP ultra-wide, and a 5MP sensor. There might be a 32MP camera on the front. The device might support 125W fast charge and have a 5,000mAh battery under the hood. Other reports state that there might be a 50MP primary shooter with OIS (optical image stabilisation).

Prev: Top 10 most powerful Android phones as per Antutu in November 2021