Using the service, developers can now remotely install APK files on Galaxy S22 and Galaxy Tab S8 series devices, choose the language they want to test their app in and even share their screen to test the app with another member of their team. This is a great way for app developers to test their apps on the latest Samsung hardware without spending thousands of dollars on new devices. 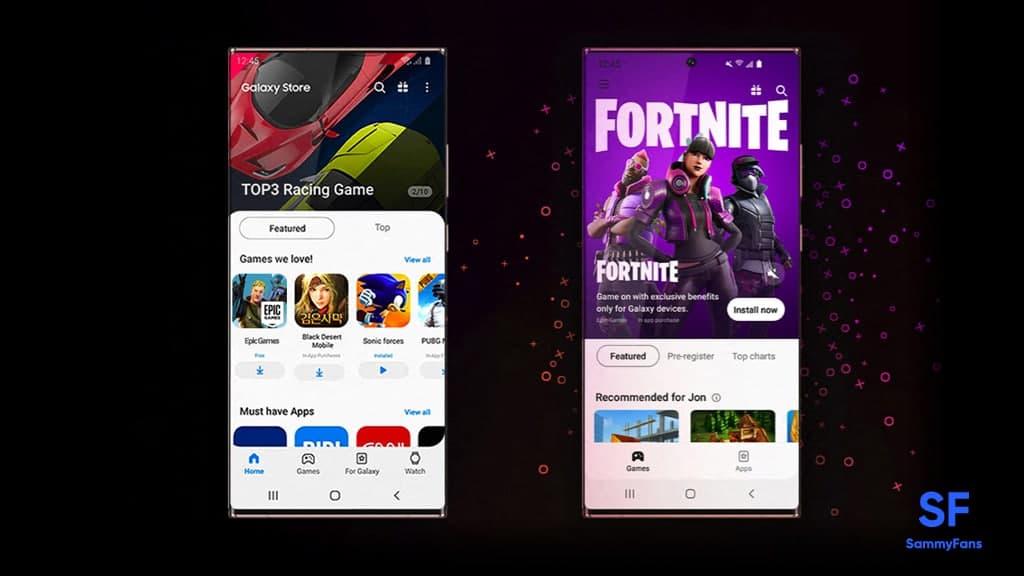 To use the service, all you need is a reliable internet connection, a free Samsung Developers account, Java Runtime Environment 7 or later with Java Web Start installed, and you’re good to go. It’s worth noting that the service has some limitations, including the fact that audio, additional peripherals, multi-touch, and camera are not supported.

Samsung gives developers 20 credits each day to use the RTL service, which gets a maximum of 5 hours per day of remote access.

A Literature and Linguistics graduate with a keen interest in everything Android. When not writing about tech, Pranob spends most of his time either playing League of Legends or lurking on Reddit.

Prev: Smartphones are taboo for some girls in India. That's bad news for their future

Next: www.androidpolice.com The best Samsung Galaxy Tab S8 Ultra cases and covers in 2022