Vivo is gearing up to launch a new Y-series smartphone. The company is likely to announce the Y33s 5G very soon in China. It will be different from the 4G variant, which was launched last year in India.

The listing also reveals the device’s other specifications and features along with the pricing details. Let’s take a look at the Vivo Y33s 5G specifications, price and other details ahead of the launch. 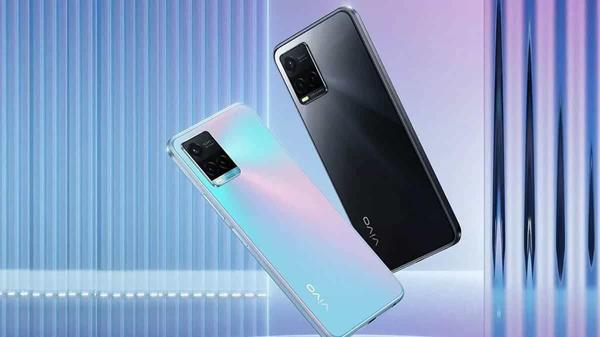 The Y33s 5G comes with a 6.51-inch display with an HD+ resolution of 720 x 1600 pixels. The phone has a waterdrop cutout at the top for the front camera. It is likely to feature a 60Hz refresh rate support.

On the back, the upcoming Vivo smartphone has a dual-camera setup. It has a 13MP main camera and a 2MP depth sensor. The camera module has an LED flash next to the large circular cutouts. For selfies and video calls, there will be an 8MP front camera.

The phone runs Android 12 out of the box with a layer of Origin OS on top. If launched outside China, the phone is expected to feature Funtouch OS 12 on top of Android. The phone measures 164 x 75.84 x 8.25mm and weighs 185 grams. What are your thoughts on the upcoming Vivo smartphone? Do let us know in the comments below.

Next: vivo NEX 5 will have a 7" screen, 5x periscope camera, tipster says