Home > Samsung > What If Sony Made Xperia Play 2?

This seems to be the season of gaming phones, is it not? It first started since last year when we saw the original Black Shark phone, then the Razer Phone. We were awed, but the whole trend went into hiatus for a while. Then it came back stronger than ever with the Honor Play, then the superbly affordable Pocophone F1, then the ROG Phone, Razer Phone 2, and Black Shark 2. The one phone that I always wanted is anew PlayStation Phone.

You might recall the smartphone from Sony called the Xperia Play that was released back in the year 2011. That’s7 years ago – and the Xperia Play was deemed to be “too ahead of its time”. Yet we can confirm that as the idea of a gaming smartphone only started to mature now.

Fast forward a few years, we have gaming phones from other brands which has “gaming features” – specifically the ROG Phone that has trigger buttons called AirTriggers. TheXperia Play already had triggers built into the phone – but the implementation wasn’t that good. The software just wasn’t there. There’s no PUBG Mobile at that time as well. 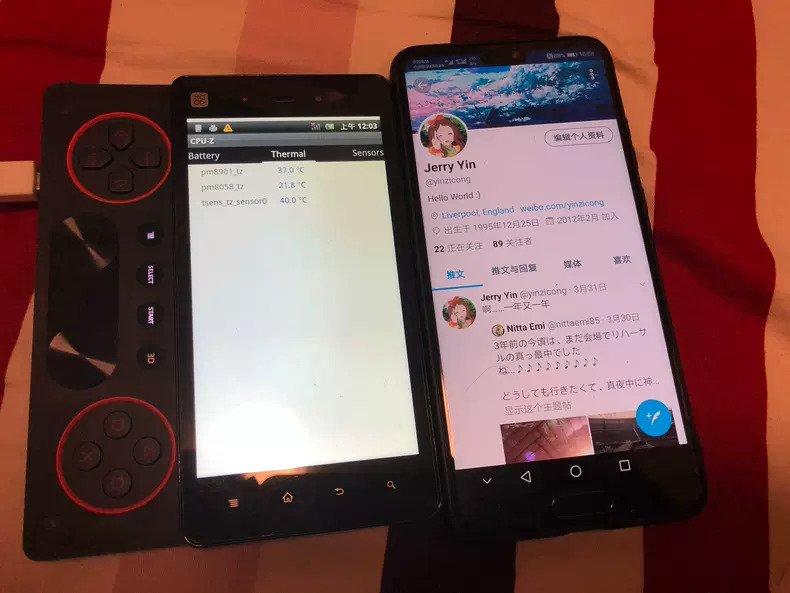 In my head, the original Xperia Play’s design is actually working fine – just needs some tweaks. The sliding mechanism is great – hide all of the gaming hardware while I’m not gaming, and slide it out when needed. Problem is, the screen will need to be tilted at an angle for ergonomic reasons.

If Sony is to make another Xperia Play at this point of time – and name it something like PlayStation Phone – then perhaps it can catch mobile gamers all over the world. In terms of software, Sony can already use the ROG Phone as a reference.

That’s because the ROG Phone’s software to handle the gaming-specific features is actually pretty good. The ROG Phone gives you the freedom to remap the button positions and have extras like recording gameplay and live streaming.

Sony needs to be smart with a few things even with their current lineup of smartphones – no more incremental upgrades on their flagships every 6 months, and make them actually worth buying. Currently, the prices for Xperia smartphones are ridiculously high compared to its competitors and yet they aren’t appealing.

Sony – you can create a great gaming smartphone – and the technology is here to fully manifest the Xperia Play that we all wished for. Just don’t force everyone to use the PS Store.