Would implementing a no-fly zone over Ukraine involve a “major escalation” and spark a great power war that could endanger the entire world?

“Many folks assume that somehow a no-fly zone is some sort of magical way to disperse an enemy without bloodshed. Nothing could be further from reality. In fact, a no-fly zone is not a military half measure. Its full-fledged combat, designed to deprive an enemy of its airpower. And it involves direct and sustained warfighting. … It is not a silver bullet,” said Lt. Gen. David Deptula (Ret.), Dean of the Mitchell Institute for Aerospace Studies. Deptula, who commanded air campaigns during the Gulf War and the Afghanistan War, has a deep understanding of the issue. 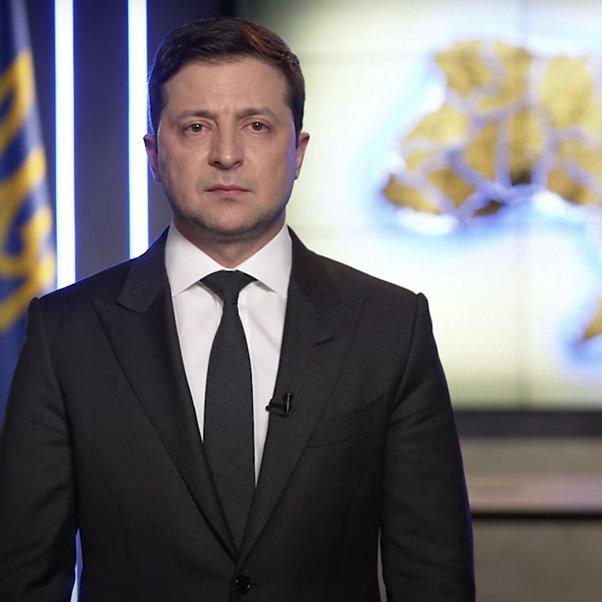 Any no-fly zone effort would not merely require the United States to clear the skies of enemy aircraft and maintain air patrols. Crucially, it would also require precision attacks on enemy air defenses. In the case of Ukraine, this would mean destroying large numbers of Russian S-400 mobile air defense systems and other weapons that pose risks to U.S. aircraft. The risks are significant, particularly in light of what is known about S-400 modernization. Modern or upgraded S-400s are capable of operating on multiple radar frequencies and striking even more distant targets. Russian media reports claim that Moscow’s advanced S-400 and S-500 air defenses can even track and destroy stealth aircraft. This claim has not been verified and is believed by many U.S. officials to be inaccurate. However, it is considered possible that S-400s would at least be able to track and potentially destroy U.S. F-15s, F/A-18s, and other fourth-generation air assets.

Deptula has commanded no-fly zone operations before. “There is the whole issue of air defenses, the surface-to-air missile systems, the anti-aircraft artillery, and command and control communications nodes,” he said. Deptula’s experience suggests that implementing a no-fly zone would almost certainly involve U.S. and NATO attacks on Russian soldiers, weapons, and formations. If that happened, it is difficult to envision how a war with Russia could be avoided. That risk makes a no-fly zone over Ukraine an extremely dangerous idea.

“A no-fly zone is actually an air occupation with attendant consequences. To give you a feel, back in 1999 … we destroyed over 150 large-caliber anti-aircraft artillery guns … over fifteen surface-to-air missile launchers, and dozens of command and control and communications vans,” Deptula said.

Kris Osborn is the Defense Editor for the National Interest. Osborn previously served at the Pentagon as a Highly Qualified Expert with the Office of the Assistant Secretary of the Army—Acquisition, Logistics & Technology. Osborn has also worked as an anchor and on-air military specialist at national TV networks. He has appeared as a guest military expert on Fox News, MSNBC, The Military Channel, and The History Channel. He also has a Master's Degree in Comparative Literature from Columbia University.

Next: What If Sony Made Xperia Play 2?