The Xiaomi Redmi 10C that surfaced yesterday is now official in Nigeria. Xiaomi's Nigerian branch has posted a couple of Redmi 10C's pictures on Twitter, showing the smartphone in three colors while also revealing its key specs and price.

The Redmi 10C is powered by the Snapdragon 680 SoC and packs a 6.71" display with a notch for the selfie camera. The textured back cover of the smartphone sports a square-ish island, housing a fingerprint scanner, flash, and two cameras, with the primary unit using a 50MP sensor. 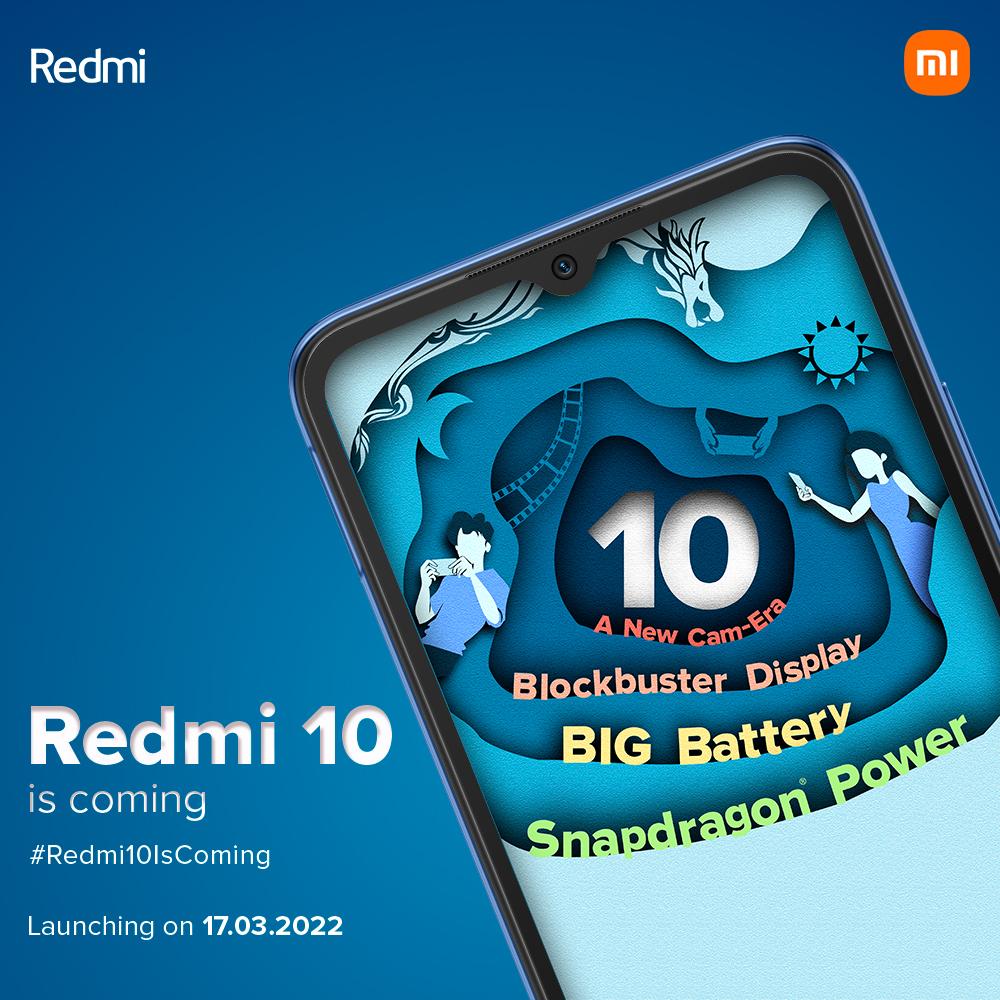 Xiaomi hasn't divulged the rest of the Redmi 10C's specs yet, but it says the smartphone is already available in Nigeria through a few retailers, including Slot.ng.

However, Slot has listed the Redmi 10C on its website with a different phone's image, and the chipset and screen sizes are also incorrect, so we'll have to wait for the Redmi 10C's listing to go live on Xiaomi's official website to be sure about its specs and features.

That said, Xiaomi is launching the Redmi 10 in India on March 17, which is expected to be a rebranded Redmi 10C and not the one unveiled last August or in February this year. We'll hopefully have more clarity about it if Xiaomi drops some teasers for the phone in the days leading to the March 17 event.

Next: Best smartphones to buy for Rs 5000 in India: Jio Phone Next, Redmi Go are on the list