As we previously covered, it’s been just over 10 years since the release of the first Nokia Lumia device, the Lumia 800. Nokia Lumia represented a real opportunity for the whole market to embrace a 3rd ecosystem. The combination of Nokia’s hardware acumen and Microsoft’s software experience seemed like a great collaboration on paper. Sadly, we all know how that story ended. Having said that, Nokia still managed to create some incredible devices for their Lumia range in their fight to survive. The video covers my favorite 5 aspects. 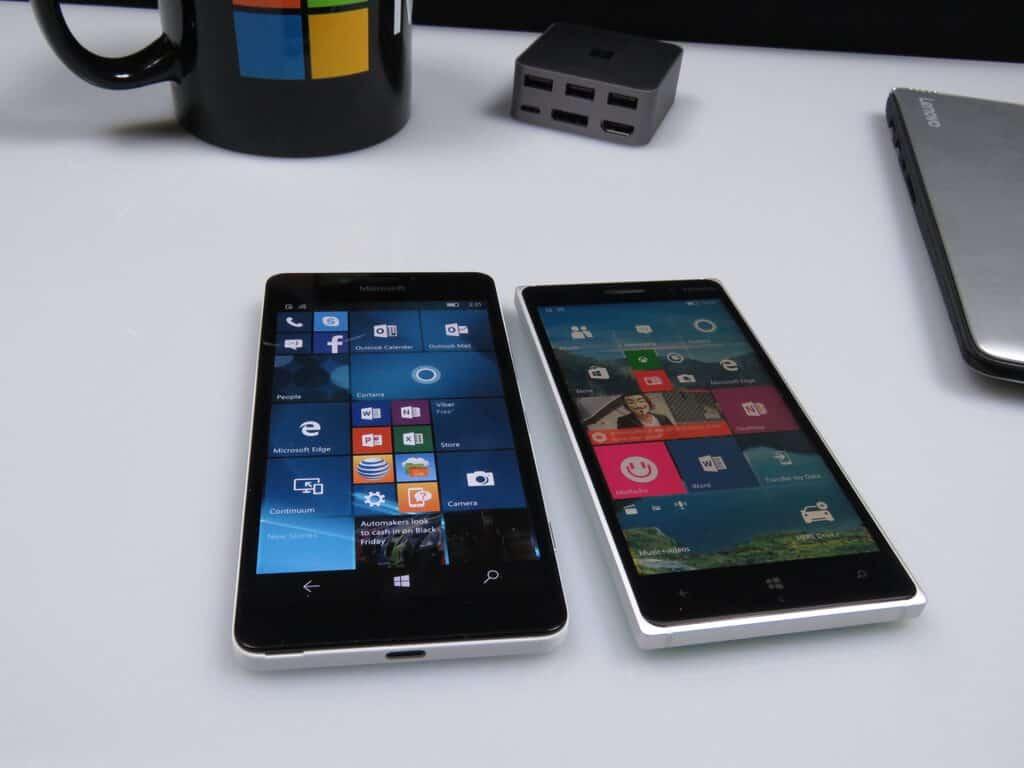 One of the things I didn’t talk about in the video was Nokia’s impressive software contributions to the Microsoft platform. Nokia wasn’t only creating impressive hardware back then, but also backed it up with software features that made Lumia devices the absolute best place to experience Windows Phone. From their Storyteller gallery app (a lot of its features has been implemented in Google Photos these days) to its powerful imaging and photo editing suite of apps (Nokia Smart Camera, Cinemagraph, Creative Studio, Refocus, etc), to the additional Nokia services like Mix Radio (Music streaming app way ahead of its time), Here Maps (With offline navigation even back then), City Lens (AR navigation app, really cool). This is without going into too many details about the Lumia exclusive feature packs like Lumia Black and Lumia Cyan which added features onto Windows Phone to close the customization and features gap with Android.

The Nokia suite of apps and software are a big reason why Lumia was so special and is something I miss very dearly on our current stock Android devices. Nokia’s software back in the day was just as ahead of the curve as its hardware.

Prev: screenrant.com Nokia 2760 Flip Is Back Now With 4G

Next: Every new phone from MWC 2022, from Realme, Honor, Poco, OnePlus and more