Amazon and all of its services have crashed across the globe, knocking out other popular websites like Tinder and Venmo that rely on the company’s cloud servers and affecting thousands of consumers.

The platform, Amazon Music and Prime video, Alexa, Ring and Amazon Web Services, which offers a series of services for online applications, all started experiencing problems at 10:40am ET.

Amazon officials stated they have identified the ‘root cause’ of the problem and were working to fix it, according toDailymail.

Amazon said the outage was likely due to issues related to application programming interface, which is a set of protocols for building and integrating application software.

‘We are experiencing API and console issues in the US-EAST-1 Region,’ Amazon said in a report on its service health dashboard.

In a later update, the company reported that it was ‘starting to see some signs of recovery’ but could not say when the service will be fully restored.

‘We do not have an ETA for full recovery at this time,’ Amazon stated.

The Amazon Web Services outage is far worse than the others because it provides cloud computing services to individuals, universities, governments and companies around the world.

The outage has impacted a wide variety of service providers worldwide, among them iRobot, Chime, CashApp, CapitalOne, GoDaddy, the Associated Press, Instacart Kindle and Roku. Some users also reported issues with Disney+, but the app appeared to be back online just before 1pm in New York.

Ring said it was aware of the issue and working to resolve it. ‘A major Amazon Web Services (AWS) outage is currently impacting our iRobot Home App,’ iRobot said on its website. 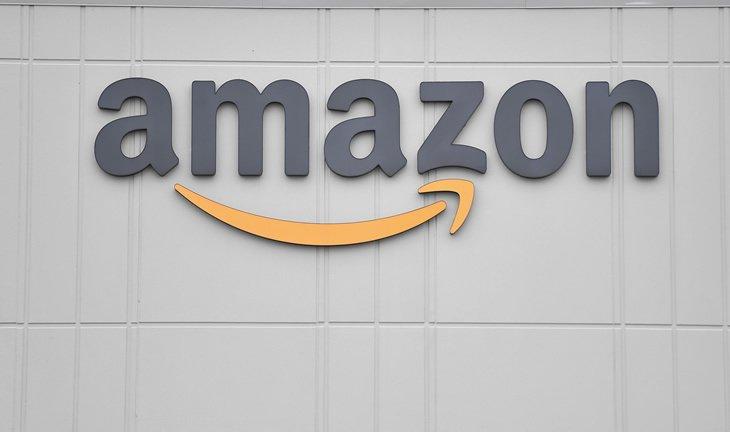 Amazon’s website is down for at least 20,000 users in the US, but others say the app and ability to checkout carts is also not working properly – frustrating those attempting to buy Christmas gifts. 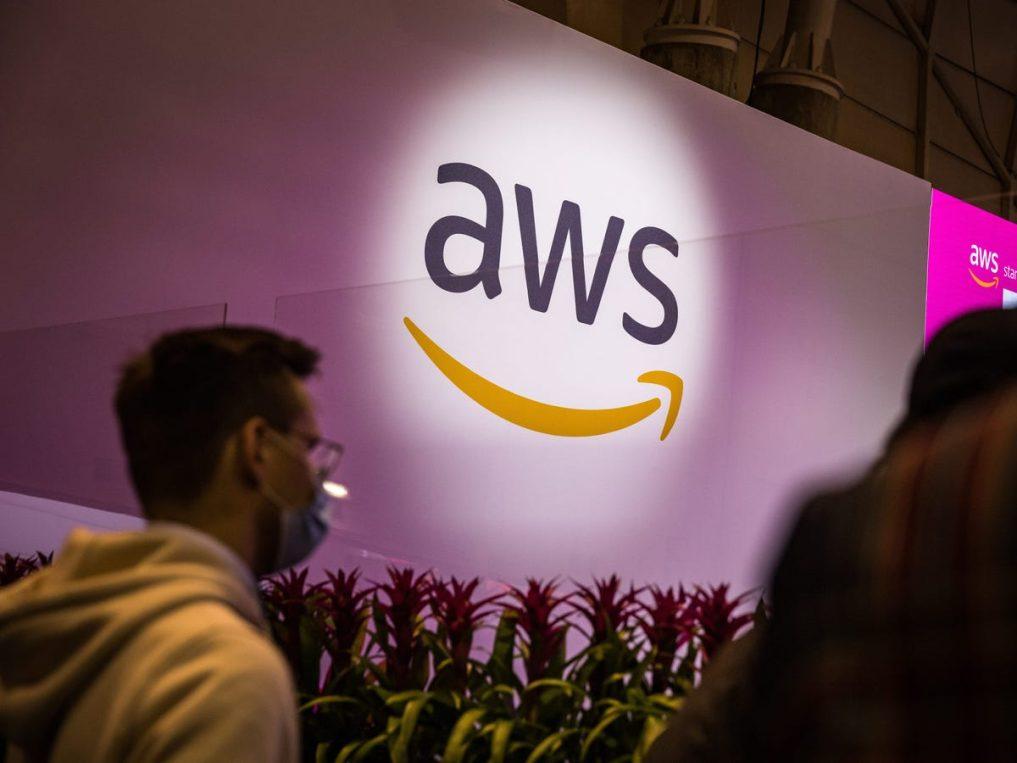 DownDetector, a site that monitors online outages, shows North America, parts of Europe and Asia are all experiencing issues.

According to Amazon’s status page, the outages are concentrated around the US East 1 AWS region hosted in Virginia, so not all users may be experiencing outages.

‘We have identified root cause and we are actively working towards recovery,’ the company stated.

The crash comes just with just 18 days until Christmas, so many people are currently purchasing gifts – but they will have to wait a little longer to fulfill their holiday list.

Twitter user ‘The Public Archive’ tweeted: ‘ Amazon is down. The war on Christmas has begun.’

While ‘MoonChild’ is upset the platform crashed right in the middle of their Christmas shopping.

Some users are also having issues with Amazon Music, which some consumers pay $16 a month to access.

Amazon experienced a similar issue in July, when its services were disrupted for nearly two hours and at the peak of the disruption, more than 38,000 user reports indicated issues with Amazon’s online stores.

And in June, the company experienced another outage.

The Jeff Bezos-founded company was one of hundreds of websites around the world that went down on June 8 – others were CNN, The New York Times, Shopify, PayPal, Reddit, the White House and British Government.

Prev: List of exciting web series to release in February 2022 on OTT platforms