The OTT platforms such as Disney Plus Hotstar, Netflix and SonyLIV, are all set to enthral the audience with their upcoming web series releasing in February 2022. With most of the series making their debut, the remaining are some of the most awaited continuation parts of web series which have been released in the past. From biographical genre to crime drama, these web series, releasing in February 2022, must definitely be on one’s list of web series to watch.

Here is a list of exciting web series to release in February 2022 on OTT platforms:

The Great Indian Murder is a crime drama mystery, directed by Tigmanshu Dhulia, starring Pratik Gandhi, Richa Chadha, and Ashutosh Rana. The story is about the murder of Vicky Rai, the 32 year old son of the Home Minister of Chhattisgarh. Vicky, the owner of Rai Group of Industries, is found murdered at a party, arranged by him, to celebrate his clearing in a rape and murder case of two girls. The story unfolds around how the investigating officers uncover the murder mystery. This web series is based on the best selling novel, Six Suspects, by Vikas Swarup. The Great Indian Murder will be available in Hindi, Marathi, Tamil, Telugu, Kannada, Malayalam, and Bengali languages. 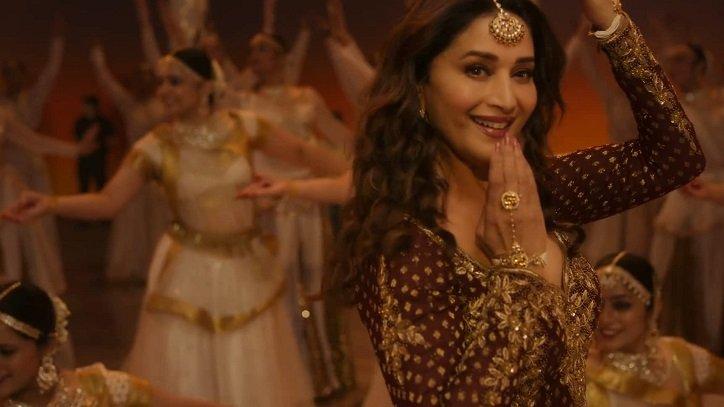 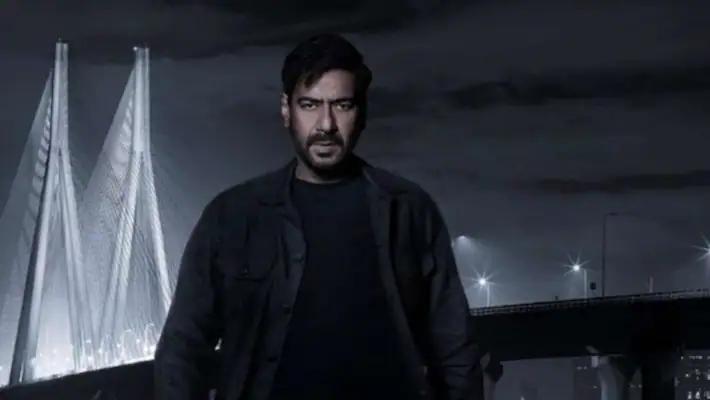 Rocket Boys is a tribute to India’s greatest minds Vikram Sarabhai and Homi J. Bhabha. Starring Ishwak Singh, and Jim Sarbh, in the titular roles, this web series is directed by Abhay Pannu. The plot revolves around how the two lead characters, who bond over science despite their different ambitions, succeed in their quest to build the Indian Space Program. The web series also gives us a sneak peak of historical personalities such as Jawaharlal Nehru, CV Raman, and APJ Abdul Kalam.

This web series is an American period comedy drama, set in the late 1950s and early 1960s. The story is about a New York house wife, Miriam ‘Midge’ Maisel, who discovers that she is a gifted comedian. She then decides to pursue a career in stand up comedy. The series debuted on 17 March, 2017, and a total of three seasons have been released till date. Starring Rachel Brosnahan in the lead role, this web series was created by Amy Sherman-Palladino.

#4 Devotion, a Story of Love and Desire:

Devotion, a Story of Love and Desire is an Italian romantic drama, directed by Stefano Cipani and Andrea Molaioli. The story revolves around the relationship of Carlo and Margherita, who face a doubtful situation in their lives. This will lead them to questioning their marriage and even themselves, as they both become tempted by other desires. The web series is an adaptation of a novel of the same name, by Marco Missiroli.

Inventing Anna is based on an article, How Anna Delvey Tricked New York’s Party People, written by Jessica Pressler. Created and produced by Shonda Rhimes, this web series is about the investigation of the case of Anna Delvey, who stole the hearts and money of the New York elites. The titular role of Anna is played by Julia Garner.

Prev: Audi’s Next SUV For India Will Be The Q7, Price Announcement Likely In December