Home > Samsung > Audi’s Next SUV For India Will Be The Q7, Price Announcement Likely In December

The Q7 has been absent from Audi’s India lineup since BS6 emissions came into play, will make its comeback in a facelifted avatar

Audi India has confirmed that the full-size Q7 SUV will be the next car it launches in India. It will slot in underneath the Q8 in Audi’s SUV line-up. The Q7 coming to India will be the facelifted version of the model sold in India until April, 2020, which was discontinuedwhen the BS6 emission norms came into effect. 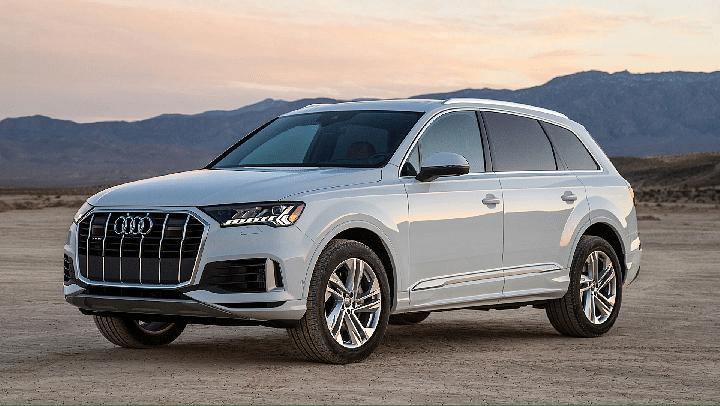 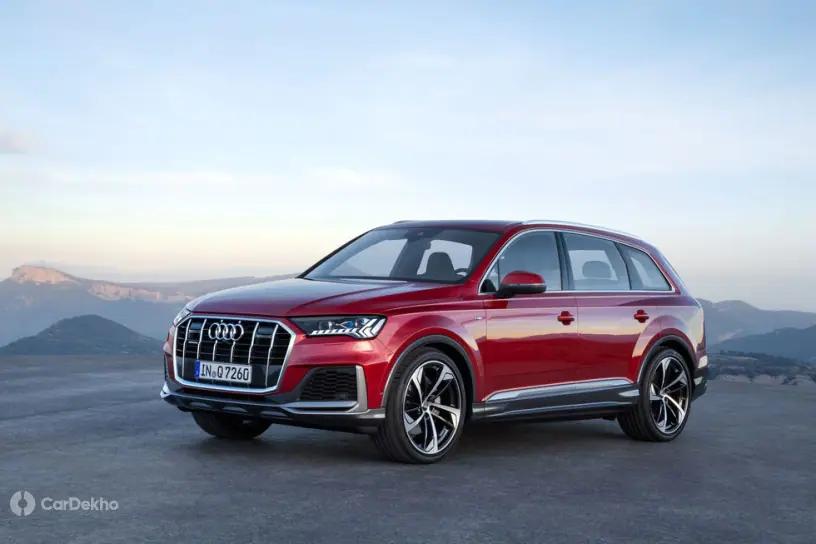 Keeping in line with the VW Group’s petrol-only approach for India, the Audi Q7 will be available with a 3.0-litre turbo petrol engine that makes 304PS and 500Nm of torque. An 8-speed automatic transmission will distribute power to all four wheels via the quattro all-wheel-drive system. There is a 48V mild-hybrid system as well, which can serve up some additional torque under hard acceleration, and improve fuel economy at other times.

The facelifted Q7 three-row SUV features Audi’s fresher design language. Its estate-like styling has been replaced with a more SUV-ish look. The grille has been revised and it is flanked by new Matrix LED headlamps. The alloy wheels are new as well, along with revised tail lamps. Audi has also thrown in body cladding into the mix to give the Q7 a more rugged appeal.

The interior has been overhauled completely. There is a new dashboard and central console with three screens in total. It's similar to the Q8’s setup, where you get one screen for the instrument cluster, one touchscreen in the centre, and another touchscreen underneath it for climate control and other vehicle controls.

You also get a panoramic sunroof, four-zone climate control, a premium Bang & Olufsen sound system, adaptive cruise control and an electrically operated tailgate among other features. The new Q7 is equipped with air suspension as standard and offers active roll stabilisation too.

The Q7 when launched will go up against the Mercedes-Benz GLE, BMW X5 and Volvo XC90. We expect it to be priced around Rs 75 lakh (ex-showroom).

Next: List of exciting web series to release in February 2022 on OTT platforms