Silent Circle has made its “security-focused smartphone” Blackphone 2 available for purchase. The smartphone is currently available in North America for $799 (approx. Rs. 52,718), and will reportedly make its way to other markets in near future. Mike Janke, co-founder and Chairman of Silent Circle, said that the phone offers privacy without compromise. 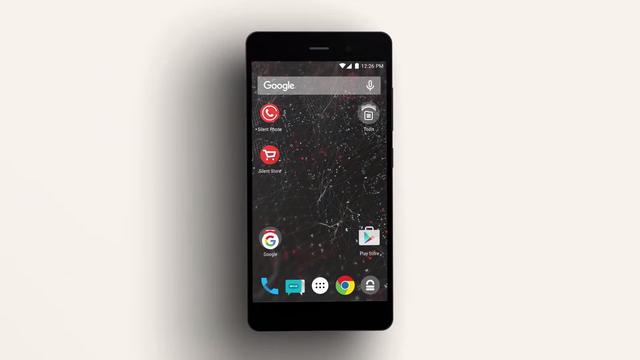 The smartphone runs on Silent Circle’s own forked version of Android, named Silent OS. The operating system offers various features focused towards providing privacy and security to the user. One of the features is ‘Spaces’, which enables users to create upto four separate compartments that act as virtual devices. Users can keep his apps and data in any of the spaces, thus separating each of them from the other. Additionally, it also supports enterprise spaces that will be controlled and managed by the enterprise, instead of the end user. The OS also comes pre-loaded with various apps which offer features like peer-to-peer encrypted videos, audio calling and text messaging.

The Blackphone 2 was first announced by the company at the Mobile World Congress earlier this year. At the announcement, Janke said, “"While the rest of the market is going one way, with selfie sticks and curved screens, we're going down another, to the heart of problems, sticking with privacy and security."

On the hardware front, the Blackphone 2 sports a 5.5-inch Full HD display with Gorilla Glass protection. The phone runs on an octa-core Qualcomm Snapdragon processor coupled with 3GB of RAM. It has a 13MP rear camera with backside illuminated sensor and a 5MP front camera. The smartphone offers 32GB of internal storage which can be expanded up to 128GB using microSD card. The whole package is powered by a 3060mAh battery along with Quick Charge 2.0 support. The phone is 7.9mm thick, and is also 4G LTE compatible. The Blackphone 2 is a successor to the Blackphone launched by the company at last year’s MWC, and was said to be "the world's first smartphone to put privacy and control ahead of everything else." The first generation Blackphone attracted orders worth more than $750 million, and the company is expecting an even better response to the Blackphone 2.

Next: Raila to fly to UK to sell agenda to diaspora community