Former Prime Minister Raila Odinga is expected to fly to the UK on Sunday night for a five-day tour of London just a day after he was crowned Azimio la Umoja presidential flagbearer.

Raila’s visit comes days after a similar visit by Deputy President William Ruto who returned home last week from a 10-day visit to both US and UK.

According to Sifuna, Raila will use the visit to explain his agenda to the diaspora community and world powers.

“He is supposed to leave this evening to the UK. Now that he is the candidate, he is supposed to talk to the diaspora support and also the powers in the West so that they understand his agenda for the country. He can now engage as the incoming president,” Sifuna said on phone. 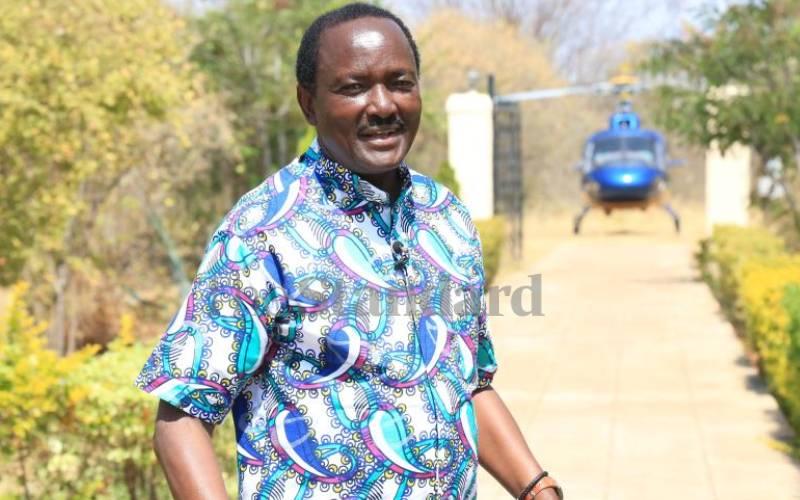 Cotu secretary general Francis Atwoli, who left the country on Friday for the UK, will also link up with the ODM leader and his team.

The fourth time presidential candidate is expected to, among other things, give a lecture at the revered Chatham House during the trip.

DP Ruto who also toured the US and UK last week also gave an address on Kenya’s 2022 election, using the opportunity to tear into the 'handshake' between President Uhuru Kenyatta and the ODM leader.

In the trip, the former Prime Minister is also scheduled to meet the Archbishop of Canterbury Justin Welby.

The archbishop met Ruto last week, soon after the DP delivered a speech at the Chatham House.(edited by Amol Awuor)

Next: Students from across GTA protest at Russian Consulate in support of Ukraine