Xiaomi sub-brand Redmi has announced the launch of the Redmi Smart Band Pro fitness band in India on February 9. The launch will coincide with the Redmi Note 11S, whose launch Xiaomi confirmed earlier this week. The upcoming fitness band succeeds the Redmi Smart Band that debuted in India in September 2020. The Pro model launched globally in November 2021, and the India-specific model will likely feature the same specifications. The Redmi Band Pro features a large display that ‘almost’ makes it a smartwatch. 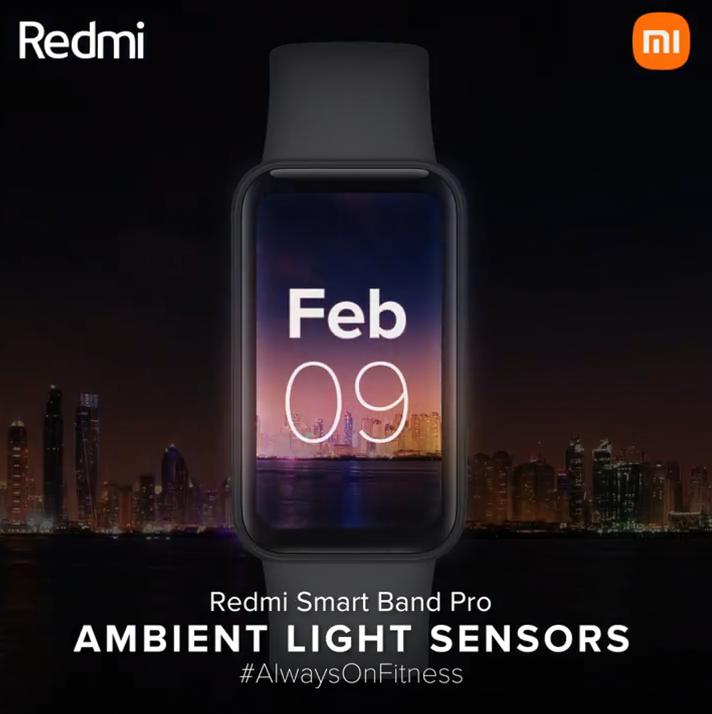 In terms of specifications, the global variant of the Redmi Smart Band Pro sports a 1.47-inch touch AMOLED display with 194×386 pixels resolution. The screen also has 450-nits of peak brightness that can be adjusted directly via the device. Sensors onboard include 3-axis accelerometer and 3-axis gyroscope, PPG heart rate sensor, and a light sensor. It includes a 200mAh battery that is touted to deliver 14-day back with standard usage and a 20-day backup with power-saving mode. Additionally, the Redmi Smart Band Pro global variant has 5ATM water-resistant build.

Meanwhile, Xiaomi has confirmed the Redmi Note 11S would come with a 108-megapixel quad rear camera, hole-punch display, and a blue colour finish. More details will be revealed by the company ahead of the official launch on February 9, alongside Redmi Smart Band Pro.

Prev: iPhone SE vs. iPhone 11: Which of Apple’s cheapest phones is the smartest buy?