Transsion Group smartphone brand Itel has officially launched its new smartphone the Itel A23 Pro in partnership with Reliance Jio. Last month, we saw a report which detailed that Itel is readying with Reliance Jio to introduce a low-cost 4G smartphone in India. Now, without any ado, Itel has introduced the A23 Pro, its cheapest 4G smartphone officially in India that costs Rs 3,899. With this new smartphone launch, Reliance Jio users will also be entitled to get benefits worth Rs. 3,000. The benefits worth Rs 3,000 include vouchers from the partner on select prepaid recharge of Rs 249 and above. This particular offer will be applicable to the current as well as new Jio users, said Reliance in a statement. Let’s check out the specifications, and availability details of the Itel A23 Pro ahead: 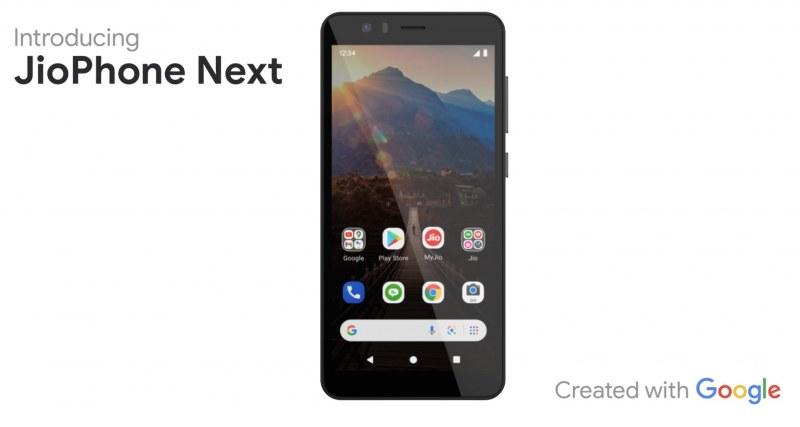 Itel A23 Pro Pricing And Availability:

The Itel A23 Pro comes in Sapphire Blue and Lake Blue colour options. The phone is priced at around Rs 3,899 for Jio users, which was earlier launched for Rs 4,999. The A23 Pro can be purchased from Reliance digital stores, MyJio stores, and 2 lakh retail stores. The device will go on sale in India starting from June 1st.

The Itel A23 Pro is the cheapest offering from Itel that comes with 4G connectivity. The device features a 5-inch display with FWVGA 480 x 854 pixels resolution. Powering the phone under the hood is a 1.4GHz quad-core processor. The A23 Pro ships with 1GB of RAM, and packs 8GB of internal storage. The phone also has a microSD card support, that allows further storage expansion up to 32GB. As for the software, the device runs Android 10 Go Edition out of the box. Moving to the optics department, the Itel A23 Pro sports a 2-megapixel rear-facing camera with a LED flash. For selfies and video-calling, the device comes equipped with a 0.3-megapixel camera.

Connectivity-wise, the phone has dual-SIM support, wherein for one SIM slot data functionality is available with Jio SIM only, while the other slot is functional for other operators for non-data activities, as per the company. For security purpose, the device features a Smart Face Unlock. The phone comes with an adapter, USB cable, battery, user manual, and a warranty card in the box. The whole package draws power from a 2400mAh battery.

Next: Boost Mobile's Latest Deal Offers a 5G Phone and a Year of Service For $199