The OnePlus 10 Pro‘s design was officially revealed yesterday, and today OnePlus is sharing the specifications of its upcoming flagship. While some of its specifications, like the inclusion of the Snapdragon 8 Gen 1 SoC, can easily be guessed, other specs like 80W fast wired charging are more of a surprise. 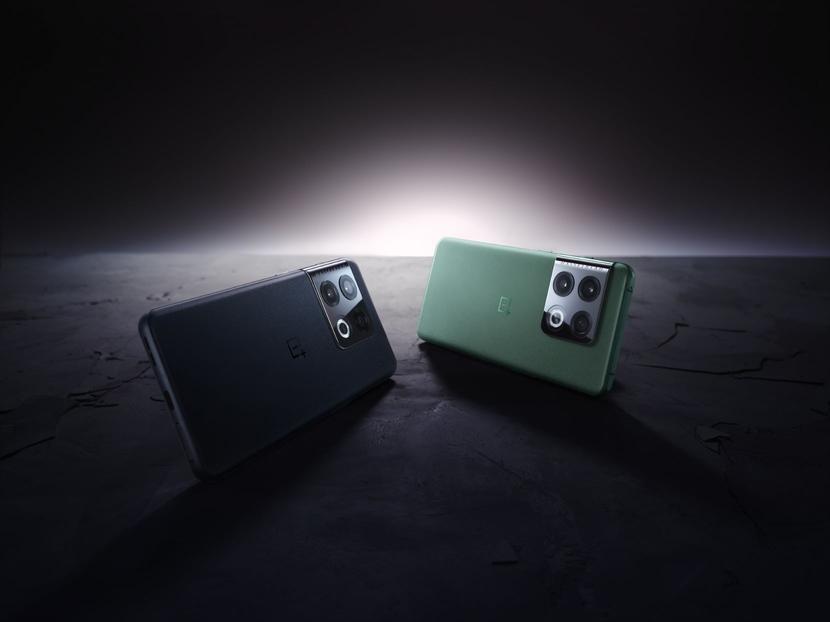 Here are the official specifications for the OnePlus 10 Pro that the company has shared at this stage:

OnePlus has mentioned the display tech but has omitted the other useful bits of this spec. Early leaks had suggested that the OnePlus 10 Pro would be coming with a 6.7-inch QHD+ display, but there has been no confirmation from the company on this. Similarly, RAM and storage capacities have not been mentioned, but previous leaks have mentioned the usual combination of 8GB + 128GB and 12GB + 256GB. OnePlus has also not mentioned more details on the camera setup other than the megapixel values and the Hasselblad branding, so we will have to wait on that as well.

The most interesting bits here are the bumped-up fast charging. The OnePlus 9 Pro came with 65W fast charging, which could accomplish a full charge within the half-hour. The OnePlus 10 Pro is on its way to one-up that — the company hasn’t shared charging times, but 80W should ideally be even quicker than 65W. Also included is 50W wireless fast charging, which could get a full charge on the OnePlus 9 Pro in under 45 minutes. There’s bound to be proprietary charging tech involved, but OnePlus has not explicitly confirmed this. Curiously, OnePlus is using OPPO’s branding for the charging tech — the underlying tech is the same in both cases.

What are your thoughts on the OnePlus 10 Pro so far? Let us know in the comments below!

Prev: Interview: Oppo's Jeff Zhang on VOOC and the future of smartphone charging

Next: Carl Pei's 'Nothing' Startup to Talk Future Products at March 23 Event