As a majority of Indians stayed, worked and studied from home the past year, the need for smartphones skyrocketed. This especially gave a fillip to the pre-owned and refurbished smartphones market — from an annual growth rate of 17% pre-pandemic, this segment recorded 23% growth in CY20, according to Techarc data. As per IDC, in CY 2019, around 30-35 million units of pre-owned smartphones were shipped, whereas in CY 2020, this increased to 45 million units.

Techarc further estimates that only 35% of the overall pre-owned (including refurbished) smartphones market is currently organised. Apart from large marketplaces such as Amazon, Flipkart and OLX, several new players such as MobiGarage have entered this space. These companies are expanding their distribution networks, and focussing on quality and value-added offerings to lure consumers seeking affordable smartphone options in these times.

Both QuikrBazaar and OLX saw an uptick in consumer interest for pre-owned smartphones on their respective sites in 2020. “During the first wave, the number of enquiries for pre-owned phones increased by 61%, and the supply too jumped by 76%,” says Sunny Kataria, head – commercial excellence, OLX India.

PhoneCash, its machine learning-based online platform where phones can be sold, saw 25% growth during the pandemic. Yaantra also supplies refurbished smartphones to a network of offline retail stores, and currently, this network spans 35,000 stores in 200 cities across India. “Our focus is to create a quality brand in the pre-owned smartphones segment, while making them more affordable,” Jha adds. 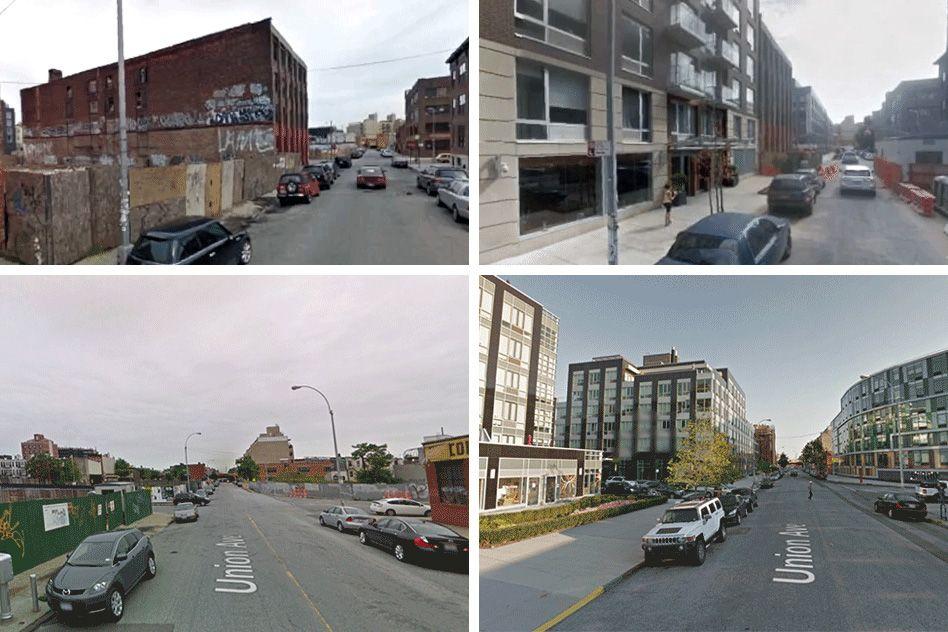 MobiGarage, another e-commerce platform for refurbished phones, saw an exponential rise in the number of customers as well as revenue since the pandemic. Pulkit Kapoor, its co-founder, says the company has expanded its online delivery to 30 cities in the past six months. “We are planning to add 50 more cities in the coming few months.” MobiGarage plans to create its own brand of refurbished smartphones in the coming months.

The refurbished segment has been facing a supply crunch, as all of the pre-owned smartphones are locally sourced. Glen Cardoza, senior research analyst, Counterpoint Research, says that if the government eases rules on the import of pre-owned smartphones, “it can solve the supply problem in the country.”

Kawoosa notes that adopting the device bundling model, where these platforms collaborate with telecom operators, could help the market grow further.

Most marketplaces are offering ‘value additions’ to alleviate any concerns consumers may have about purchasing pre-owned phones. The availability of no-cost EMI, warranty, discounts, doorstep delivery, demo options, and buy-back offers “have become major trust drivers”, says the QuikrBazaar spokesperson.

Keeping the average selling price low, ultimately, is what will help these platforms stay afloat, analysts say. This is especially crucial, given that Reliance’s JioPhone Next, among the most affordable 4G smartphones in India, is slated to launch on September 10, 2021, at a price point that will likely be less than Rs 5,000.

Prev: Redmi Note 11 vs Micromax IN Note 2: Comparison after FULL review! Who wins?