Video: 2 drivers get into fistfight on SoCal freeway after crash

SAN DIEGO (KABC) -- Cars were brought to a standstill on a Southern California freeway after fists flew between two drivers, and it's all caught on cell phone video.The video shows the two drivers getting into a physical fight after a fender bender on the 5 Freeway in San Diego Tuesday afternoon.Both men get out of their car and start fighting right in the middle of rush hour traffic.The drivers took off before California Highway Patrol officers arrived at the scene.The incident is under investigation, and right now no one faces any charges. Report a correction or typoRelated topics: 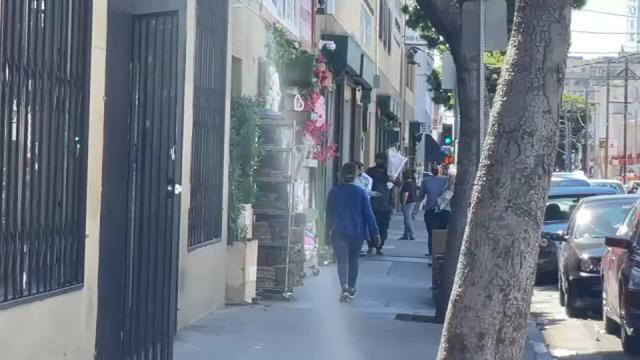 Prev: Poco F3 GT Review: The Coolest Android Phone This Side Of The Xiaomi Mi 11 Ultra