Honor Device Co Ltd is making big progress toward getting its overseas business back on track, as it officially confirmed that it has resumed cooperation with Google and its new smartphone models overseas will carry Google Mobile Services.

Honor, which gained independence from Huawei last November, said in a post on social networking platform Twitter that it has successfully confirmed cooperation with a number of supplier partners in the early stage.

"The Honor 50 series will be equipped with Google Mobile Services, which will provide a more comprehensive application environment and extraordinary mobile experience for our customers," the company said.

Google Mobile Services include a string of popular apps such as Gmail, YouTube, Chrome, Google Maps and Google Play.

The move marks another important step by Honor to recover its overseas business. In November, Honor was sold by Huawei Technologies Co to a Chinese consortium of over 30 agents and dealers to ensure the brand's survival after Huawei faced severe constraints due to the persistent unavailability of technical components needed for its mobile phone business. The US government restricted Huawei's access to crucial US technologies including Google Mobile Services. 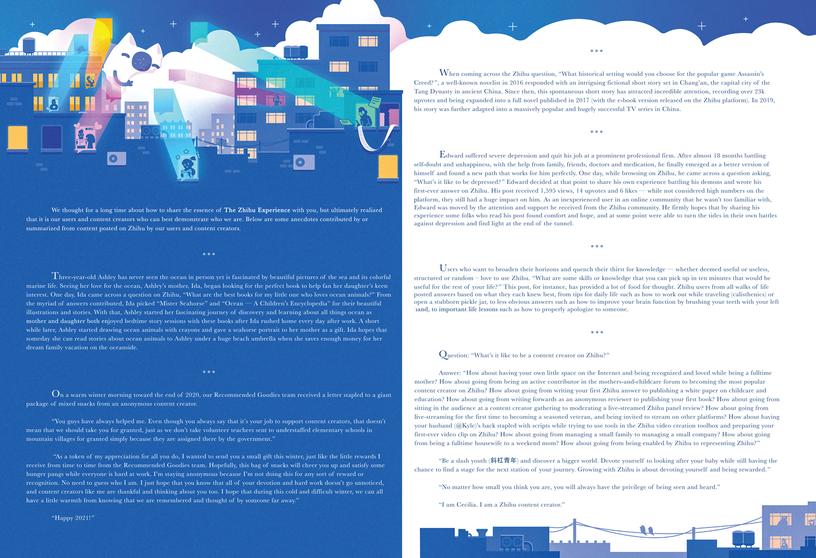 Zhao Ming, CEO of Honor, said in an interview in August that "in the future, more Honor products will hit the global market, and our smartphones and tablets will be equipped with GMS in overseas markets".

The rebound in overseas markets is likely to be quick judging from the company's rapid recovery in the Chinese market, Zhao said.

Honor said in September that its share in the Chinese smartphone market had already returned to 16.2 percent.

Last month, Honor also expanded its partnership with US tech heavyweight Microsoft as they are committed to collaborating on Microsoft cloud adoption, personal and mobile computing as well as other technologies.

Honor's workforce now includes some 10,000 employees. The company said it has invested heavily in research and development, with four R&D centers and over 100 labs worldwide, filing over 5,500 new patent applications to date and quickly reestablishing strategic partnerships with some of the world's top suppliers, including US chipmaker Qualcomm Inc.