Honor has debuted the Honor 50 series in China. The company has launched three new smartphones under the series. These include the Honor 50, 50 SE and a Pro variant. The three devices run on Google’s Mobile Services after separating from Huawei. Honor has confirmed that the devices will launch later this year in over 40 regions. There is no official word on the launch of the Honor flagships in India at the moment. Meanwhile, let’s take a look at the Honor 50 series specifications, price, and other details. 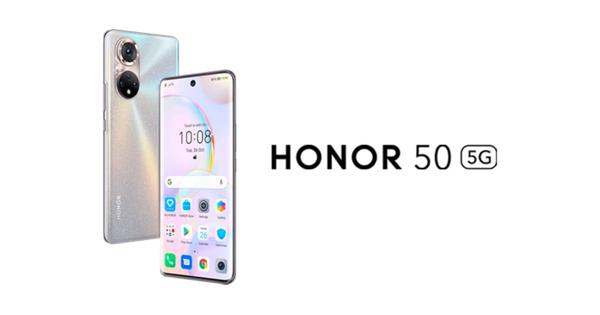 The two Honor flagships feature a Snapdragon 778 SoC under the hood. They feature up to 12GB of RAM and 256GB of internal storage. Both devices feature a quad-camera setup with a 108MP primary camera. There is also an 8MP ultrawide and two 2MP sensors. For selfies, both phones have a 32MP front camera. The Pro model has an additional 12MP sensor.

The device features a 6.78-inch LCD with a Full HD+ resolution and a 120Hz refresh rate. It has a Dimensity 900 under the hood. The phone packs a 4000 mAh battery with 66W fast charging. It comes with a 16MP front camera.

On the back is a triple-camera setup. There is a 108MP primary camera. It also has an 8MP ultrawide camera and a 2MP tertiary sensor. The device weighs 191 grams and measures 8mm in thickness.

Next: OPPO F3 Review: A good selfie smartphone with some notable compromises