On Monday, NEADS World Class Service Dogs hosted staff members from the Development Office at Massachusetts General Hospital after the organization donated more than $10,000 to support the animals.

The donation also resulted in the establishment of “Larry’s Litter,” a litter of puppies and future service dogs named in honor of their late MGH colleague and a former NEADS client, Larry Brennan.

The puppies are Labrador Retrievers who were purpose-bred on the NEADS campus. Six of the puppies will be trained to help individuals with physical disabilities, hearing loss, or developmental disabilities through the NEADS program and five will go to different Service Dog organizations through a breeding co-op arrangement, NEADS confirmed in a press release. 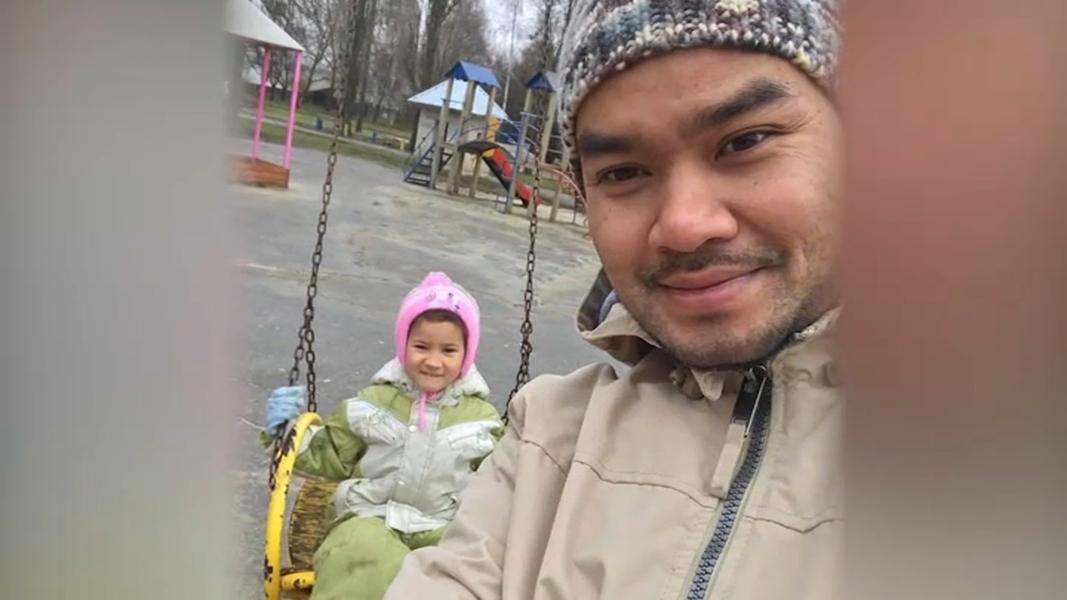 During the visit, the MGH staff met with 8-week-old puppies from Larry’s Litter. They also named one of the puppies entering the NEADS program in Brennan’s memory.

“Larry Brennan was in a wheelchair due to a spinal cord injury, and after the difficult loss of his first Service Dog, Emme, he got his second Service Dog from NEADS in 2013, Apple. Like Emme, Apple went to work with Larry every day at MGH and sat in on meetings, so she was as beloved by the staff as she was by Larry,” NEADS wrote in the release.

Apple helped Brennan with tasks like getting a phone, picking up items that have dropped, opening doors and pushing elevator buttons. The pair lived together until Brennan died in August 2021. Apple now lives with his family in California.

“His colleagues are now honoring his memory with the next generation of Service Dogs,” NEADS wrote.

Next: Gionee A1 Lite review: It’s all about taking Selfie and that’s it!