John Horton decided late last year that it was time for a new mobile plan for his wife, his mother-in-law and himself.

He went to a T-Mobile store in Brick to set it up, but he didn’t get what he was promised, he said.

“They sell you one thing then change it later,” Horton said. “I have (the salesman’s) handwritten notes about what the plan was covering and the associated cost.”

Here’s how it went down.

Horton said he chose two free Motorola phones, a Samsung phone that would cost $4.17 per month and a tablet costing $12.50 per month. Service plans for all four devices came to $90 per month.

Horton said he called T-Mobile and reached a customer service agent, who made changes to the plan to reflect the correct pricing and a credit would come in the next billing cycle, he said he was told.

But the next bill was wrong again, he said, so he called T-Mobile again on Feb. 15.

When he got through, he asked to speak to a supervisor.

“He tells me he will correct it,” Horton said.

Instead of a fix, on Feb. 22, he received an unexpected message.

“I received a text message that I have been unenrolled from my promotional service because the account no longer meets the promotion eligibility criteria,” Horton said. 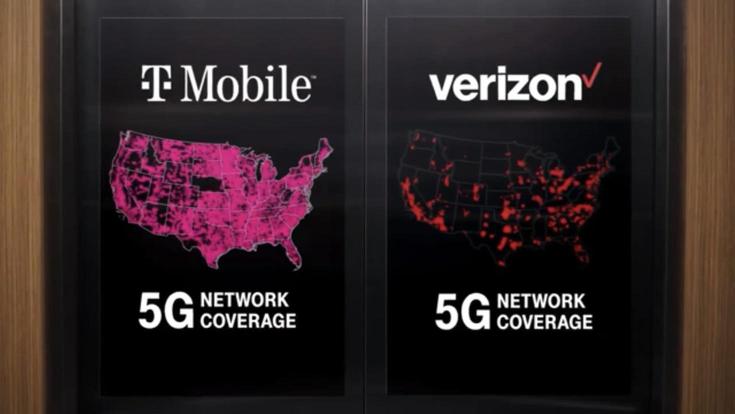 So he called back, again asking for a supervisor.

“She tells me I shouldn’t have been signed up for the promotion to begin with. That (the salesman) made a mistake,” Horton said. “The only solution (the representative) offered was for me to surrender my tablet plan.”

Again he asked to speak to another supervisor. Someone would call him in 24 to 48 hours, he said he was told.

“He tells me there is nothing they can do. That the mistake was made by (the salesman) and I have to live with it,” Horton said, and the representative recommended Horton cancel the tablet’s plan to reduce the bill.

Horton said that was an unacceptable option, and he asked to speak to another supervisor. He said he was told that would take 24 to 48 hours, but a week later, he was still waiting for that call.

“It would appear this is a bait and switch deal,” he said. “I cannot believe this massive company cannot rectify this simple problem.”

“What I would like to happen is that T-Mobile honor the original plan for $106.67 a month,” he said, and sevencustomer service representatives later, he asked Bamboozled for help.

After reviewing Horton’s billing history and the handwritten notes from the salesman, we asked T-Mobile to take a look.

Two days later, Horton said he got a call from a representative.

He offered to waive future equipment charges and the past overcharges, and Horton would be billed $110 per month going forward, Horton said. The rep was supposed to send Horton an email confirming the agreement, but after two days, it hadn’t arrived, Horton said.

“I want something from them in writing because I don’t want them to go back and say that’s not what they said,” he said.

We requested the email from T-Mobile and asked what happened in this case.

For customer privacy purposes, T-Mobile said it “worked directly with the customer and his concern has been resolved to his satisfaction.”

Within a few hours, Horton said he got the email confirming future pricing.

We’re glad T-Mobile is making things right, and we hope the bills are correct going forward.

Please subscribe now and support the local journalism YOU rely on and trust.