Samsung is one of the big names still participating in this year's Mobile World Congress (although not face-to-face), and it will have something important to reveal the future of smart watches. The company worked with Google earlier this year to develop the upcoming version of Wear OS. During the MWC meeting next week, Samsung will show the "new watch experience"-in other words, we correctly understand its cooperation with Google for the first time. 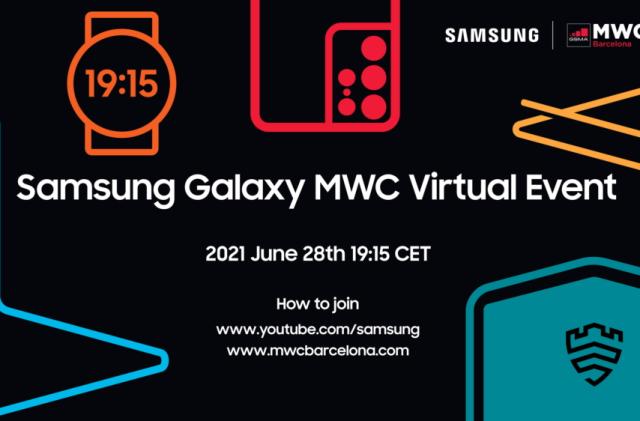 Along with "reimagining smartwatches," Samsung will also share details about its latest security enhancements for the Galaxy ecosystem. Since this isn't an Unpacked event, it's unclear whether Samsung will unveil new devices. However, the company said it will showcase "how the Galaxy ecosystem of connected devices is set to provide people with even greater possibilities for enriching their lifestyles," so there's at least a chance we'll see new products.

The virtual Samsung Galaxy conference will be held on Monday, June 28 at 1:15 pm Eastern Time. You will be able to watch it in real time on Samsung’s YouTube channel.

Next: After the split of Huawei, Honor phones will once again provide Google apps