Apple's decision to stop selling products in Russia as a result of the Ukrainian invasion will cost the company revenue -- but in the grand scheme of things, it's a small price to pay.

Phone case maker Burga crunched the numbers and worked out that Apple will lose about $3 million a day in iPhone sales alone. This means some $1.1 billion over a year. 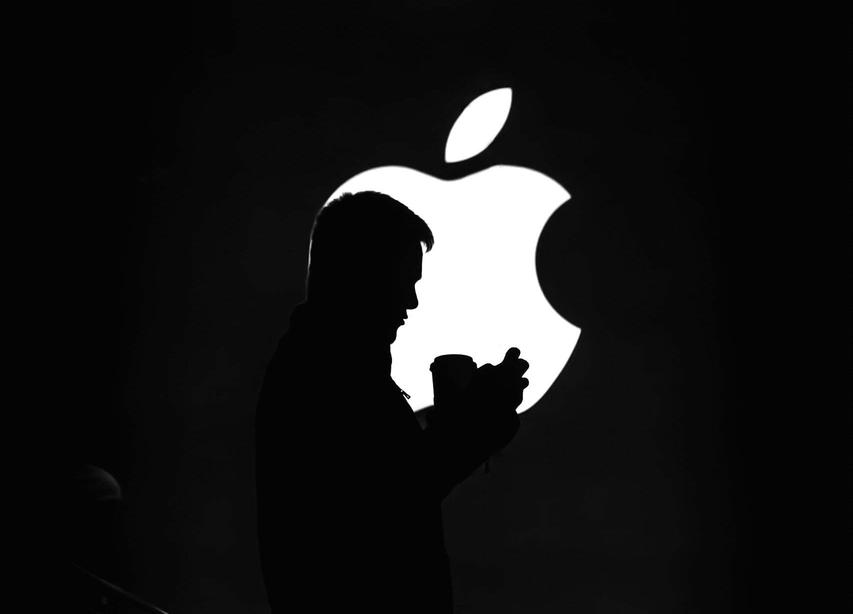 A drop in the ocean for Apple, a company that generated revenues of $123.9 billion last quarter alone.

But it's important to remember that there's more at stake here than iPhone sales.

First, consider growth. Smartphone sales, and in parallel, iPhone sales, have been rising steadily in Russia over the past few years, growing some 200% between 2014 and 2021.

There are also losses relating to other products and services. Services especially account for a big chunk of Apple's quarterly revenues, second now to the iPhone, so there's likely to be an impact here as well.

There's also the relationship between Apple and Russia: "Apple's exit in Russia puts a close to the rocky relationship between the two entities," writes Burga on its blog. "Notably, Russia has in the past enacted questionable policies for companies like Apple to comply with. Apple had only recently adhered with a government mandate to open offices in Russia to offer online services there."

Doing some back of the envelope calculations, I wouldn't expect other losses to exceed an additional $1 million a day, and that figure would include additional products such as Macs and services.

But overall, this is a small price for Apple to pay for what is a gesture of support for Ukraine and its people.

Prev: Ava Security has Been Acquired by Motorola Solutions