The Asus 8z 5G smartphone has been launched in India and it falls in the Rs 40,000 price range. It will be seen competing with popular phones like the OnePlus 9RT and iQOO 9, among others. The Asus 8z, which was launched globally in May 2021, was supposed to make its debut in India last year, but the launch was delayed due to covid-related issues.

The new Asus 8z comes with last year’s Qualcomm Snapdragon 888 chipset, rather than the latest Snapdragon 8 Gen 1 SoC that is powering the 2022 flagships. It offers a compact screen, support for 30W fast charging, and a 64-megapixel dual rear camera setup. The company is touting that its latest device will offer users an “unparallel performance” and a good photography experience. 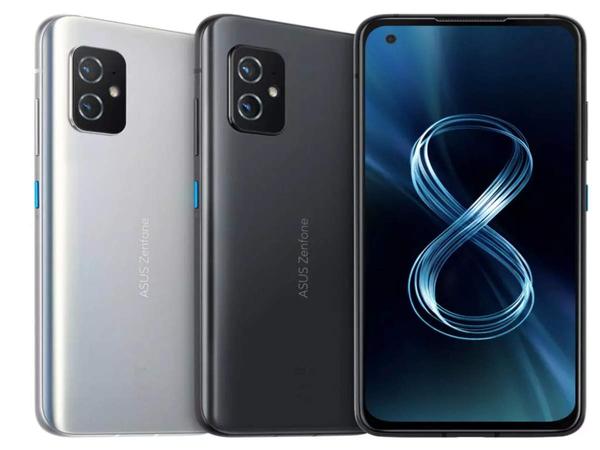 Asus 8z: Price in India, sale and other details

The company launched only one variant of the device. The Asus 8z is priced at Rs 42,999, which is for the 8GB RAM + 128G storage model. It didn't announce the 16GB RAM + 256GB model that is available in the global market. The device will be up for sale on March 7 at 12:00PM and will be sold through Flipkart.

The newly launched Asus 8z has a small form factor and features a 4.92-inch AMOLED display, which operates at Full HD+ resolution. The panel has support for HDR 10+ as well as a 120Hz refresh rate for smoother scrolling and gaming experience. The screen is also protected by the latest Corning Gorilla Glass Victus.

As mentioned above, there is a Snapdragon 888 SoC under the hood, which is powerful enough to handle graphically demanding games. It is backed by 8GB of RAM and 128GB of UFS 3.1 storage. The device ships with Android 11, instead of the latest Android 12 OS update.

In terms of optics, you get only two cameras at the back of the phone. The setup includes a 64-megapixel Sony IMX686 sensor, a 12-megapixel ultra-wide-angle Sony IMX363 camera. On the front is a 12-megapixel camera for selfies and videos.

Asus has added a compact 4,000mAh battery inside the Asus 8z smartphone. There is support for a 30W fast charger as well. It has stereo speakers with Dirac HD sound, an IP68 rating for dust and water resistance. It has a 3.5mm headphone jack as well. The 5G smartphone has support for Wi-Fi 6E and NFC.