Thee is a growing disconnect between battery demand and raw material supply that could derail Europe’s and North America’s electrification plans, according to Benchmark Mineral Intelligence.

Outside of China, Europe and North America are the key regions developing significant lithium-ion cell production capacity. Europe now has 778 GWh of capacity in the pipeline for 2030—battery cell plants in production, under development, or planned—with North America’s pipeline currently sitting at 499 GWh. 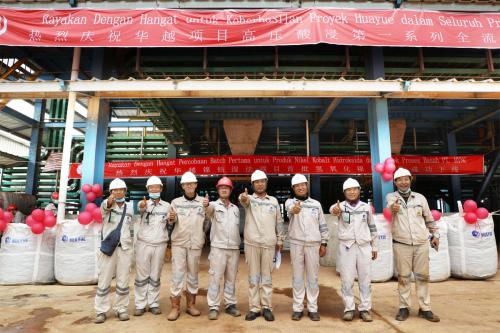 Although there has been a notable uptick in investment into battery cell facilities in Europe and the USA since 2018, this has not been matched by an increase in battery raw material mining and processing investment, Benchmark said.

Data from Benchmark’s Lithium Forecast shows how this growing disconnect could lead to an annual lithium supply shortfall of up to 225,000 tonnes in North America and 500,000 tonnes in Europe by 2030.

In general, there is a lack of understanding of just how much lithium is required to fuel electric vehicle demand going forward. Some investors may have been scared away by the previous low-price environment. But it’s important to reiterate that we are in a completely different world now in terms of demand.

There is going to have to be a sustained period of higher prices than we have seen over the past few years. There also has to be some level of education for decision makers on the severity of the shortfall and how much money and time it realistically takes to get a mine into operation and ramped up.