BMW X5 Variants and Prices:BMW has launched the 2019 X5 in India. It is available in three variants: xDrive30d Sport, xDrive30d xLine and the xDrive40i M Sport, priced from Rs 72.9 lakh to Rs 82.4 lakh (ex-showroom pan-India). 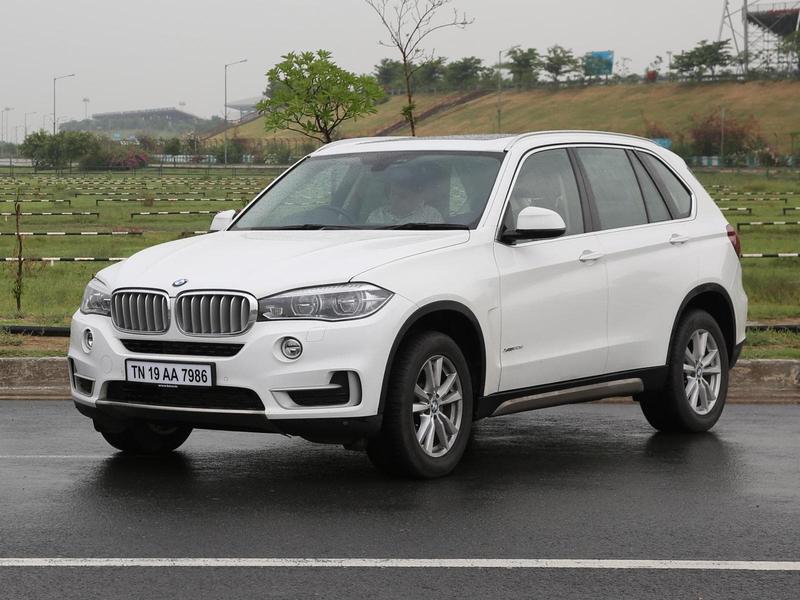 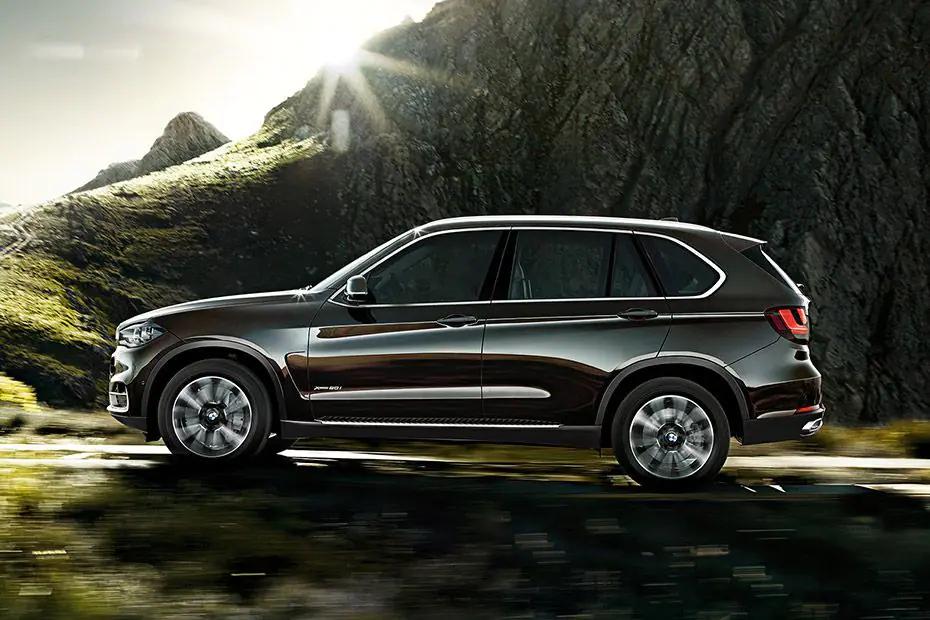 BMW X5 Engine:The India-spec X5 can be had with both petrol and diesel engine options. The X5 xDrive40i is powered by a 3.0-litre inline-six petrol engine that produces 340PS of power and 450Nm of torque. The xDrive30d, on the other hand, gets a 3.0-litre inline-six diesel unit that makes 265PS and 620Nm. Both variants get an 8-speed automatic transmission and a rear-biased all-wheel-drive system.

Next: Here’re The 6 New Cars Launching This February