The CNG kit on this Tata Punch was reportedly priced around Rs. 62,000, and can deliver a fuel economy of nearly 29 km per kg

Tata Motors launched the Punch micro-SUV in India in October this year. It only has a single engine option available at the moment – a 1.2-litre, naturally aspirated, inline-3 petrol engine. This powerplant is good for 86 PS and 113 Nm of peak power and torque, respectively, and it can be had with a 6-speed manual transmission or a 6-speed AMT. 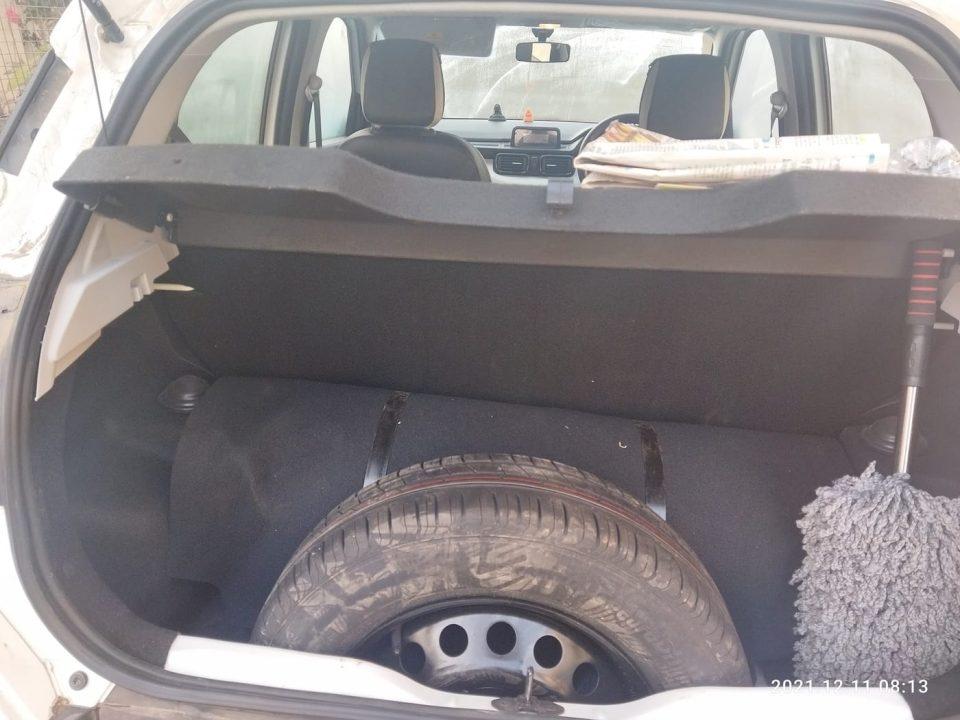 In recent times, CNG-powered cars have been gaining a lot of popularity in the Indian car market, fueled by the rising cost of petrol and diesel. Tata Motors is planning to launch CNG versions of its cars soon, but till that happens, aftermarket options are available for people. Here, we have pictures of a Tata Punch that has been fitted with a Lovato CNG kit.

The owner of the car,Ahish Sengar, shared the images of the installed CNG kit online. Despite the nine kg CNG tank in the boot, there is enough space to keep a spare wheel, along with more space for some luggage. However, the lack of a flat floor does make things complicated, and folding down the rear seats wouldn’t be as practical as one would hope.

That said, CNG kits are great if you want to reduce running costs, and this particular car has been delivering around 29 km per kg. As for the kit itself, it was priced around Rs. 62,000. If your daily commutes are long, or if you travel a lot in the cities (not on highways), then adding a CNG kit to your vehicle would be an excellent choice.

Interestingly, Tata Punch is expected to get a few more engine options, including a 1.2-litre turbo-petrol unit and a 1.5-litre turbo-diesel unit. The Punch diesel was spotted testing a little while back, and these new engine options will likely be added to its range sometime during 2022.