Yesterday the EU HTC One (M8) got update with a minor GPS fix, but the Android version wasn't upped to 4.4.4. 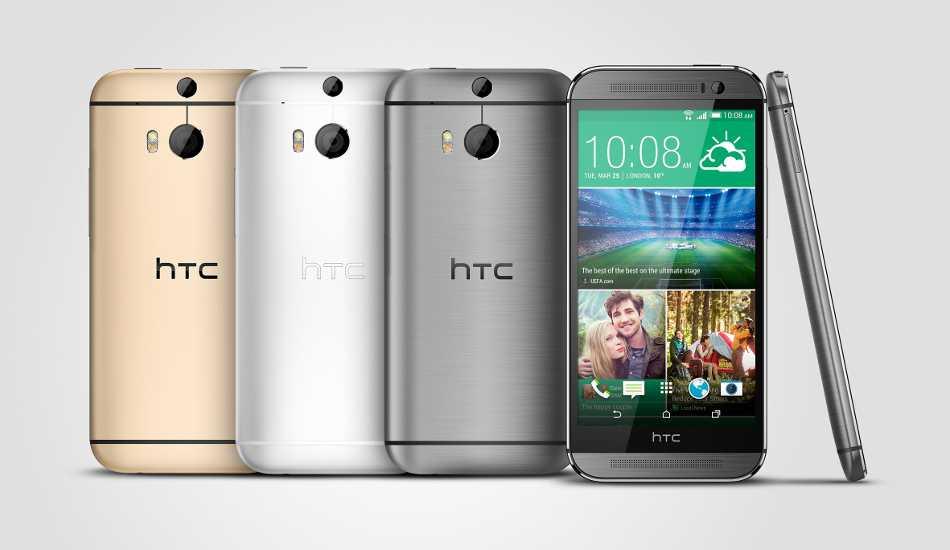 Well, the Android 4.4.3 seeding continues on the Indian flavor of the HTC One (M8). In addition to the new OS version, the One (M8) for India gets support for 4G LTE networks, connectivity optimizations, and updates over default Sense apps - Camera, Gallery, Settings and Sync Manager.

If you are using the HTC One (M8) for India, your update should be waiting for you already. It weighs about 660MB, so it will probably take a while before the download process finishes.

Meanwhile, we got reports the Canadian HTC One (M8) is getting the Android 4.4.3 update with various bug fixes too.

Prev: How to Update HTC One M8 to Android 7.1.1 Nougat Custom ROM