Home > Samsung > Is GWM Tank 100 A Chinese Copy Of Suzuki Jimny? We Explain

Tank 100 by Great Wall Motors has gone viral online due to its uncanny resemblance to Suzuki Jimny, but it turns out that the internet can’t always be trusted

You might have come across news articles recently, which state that Great Wall Motors of China has debuted a new compact SUV, christened Tank 100, which seems “inspired” by the iconic Suzuki Jimny. Chinese automobile manufacturers are infamous for copying designs of their global counterparts, so this isn’t an unbelievable piece of news. 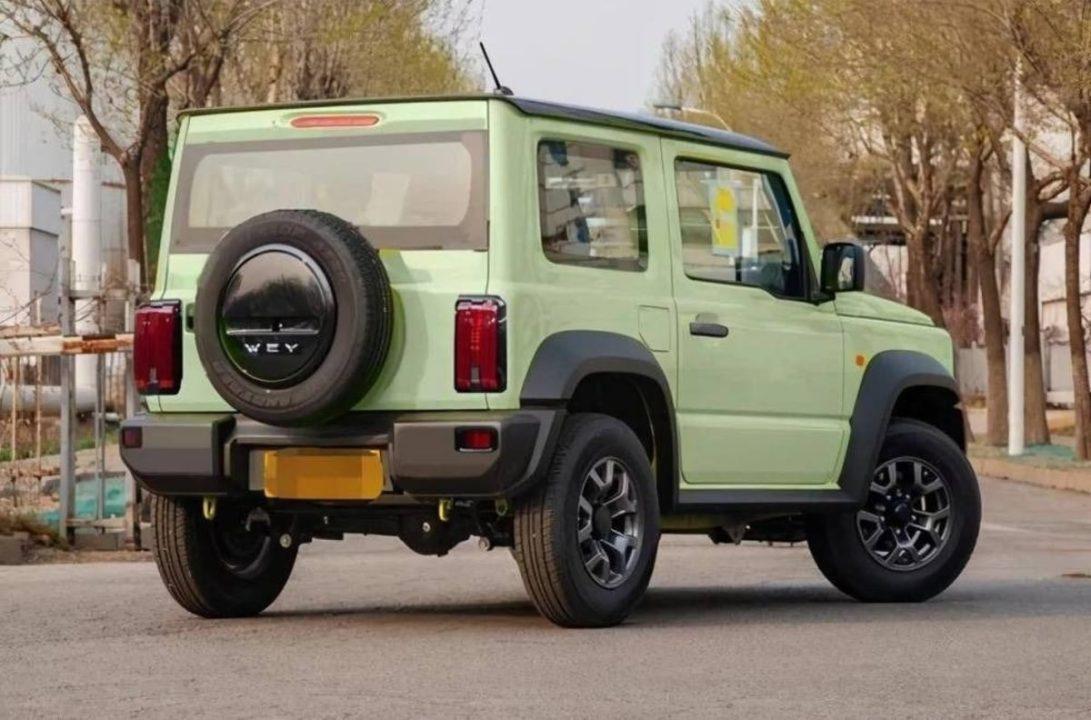 However, the images of GWM Tank 100 doing rounds online are unofficial photoshopped/rendered images that had initially gone viral on Chinese social media platforms, and the pictures have now made their way across the globe. The exterior design of Tank 100 in these images is essentially the same as Suzuki Jimny, but with a restyled front and rear fascia.

The design of the headlamps and taillamps is derived from Tank 300, and the door mirrors, body panels, and even alloy wheels are identical to Suzuki’s little off-roader. As for the interior, it is similar to Tank 300, right down to the dashboard design, dual-screen layout (digital instrument console and infotainment touchscreen), and even the round AC vents.

The rumour mill has churned out expected powertrain details as well. The SUV was speculated to be powered by a 1.5-litre turbo-petrol engine or a 2.0-litre turbo-petrol engine, mated to a 7-speed dual-clutch automatic transmission, with 4WD available on higher trims. These powerplants options would have been significantly more powerful than Suzuki Jimny.

Tank 100 is not a real vehicle (although it is expected to be in development), and we’re glad that these are only photoshopped fakes. Suzuki Jimny is an iconic vehicle, and it would be a shame if its copycats popped up anywhere. That said, a lot of Jimny owners love to modify the SUV to look like a small Mercedes G-Wagon replica, so there is some poetic justice here!

Interestingly, Suzuki’s Indian wing – Maruti Suzuki – is working on a five-door version of Jimny, which is expected to debut this year, and it will be put on sale in the Indian market soon. Thedimensions of the five-door version had leaked online last year, and the SUV has beenspotted during testing a few times on foreign roads.