Lots of camera makers are having big anniversaries at the moment, but each of them seems to be celebrating in a different way. It seems Lumix will be marking its 20th anniversary on 27 October with a Panasonic GH6 reveal. Hasselblad, meanwhile, launched a limited-edition camera, the Hasselblad 07X Anniversary Edition, when it turned the ripe old age of 80 last month. 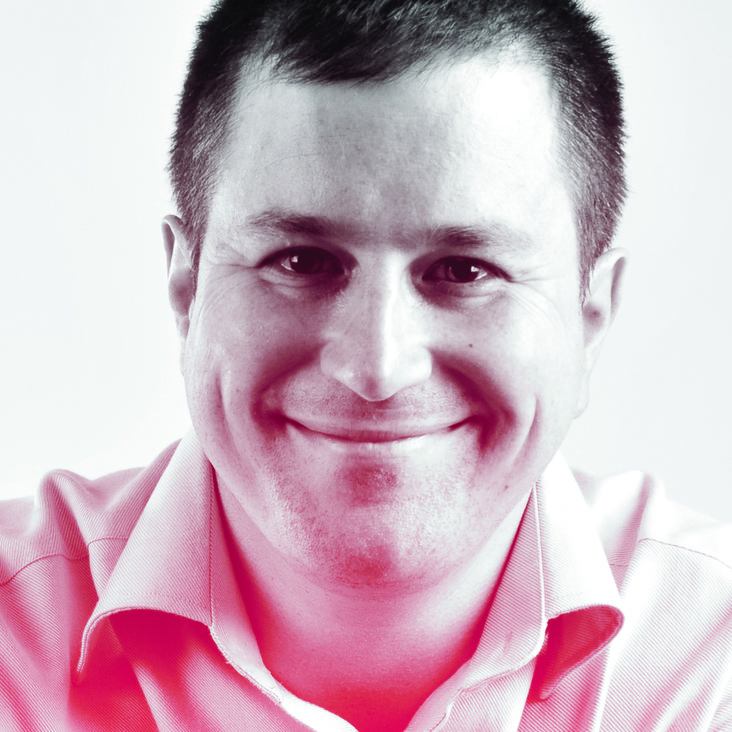 Sigma, in turn, is celebrating its 60th birthday this fall – and it seems to have prompted a bout of generosity. So the Japanese camera manufacturer, which was founded in 1961, has launched a competition to give away $60,000 worth of scholarships to budding photographers and filmmakers.